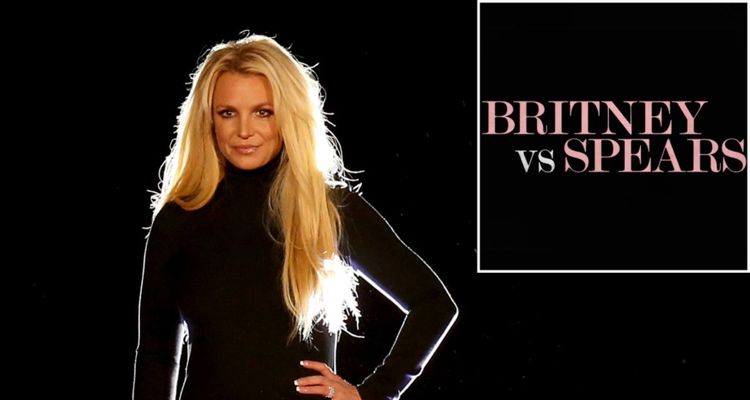 “When Britney spoke publicly about her conservatorship in detail for the first time during a court hearing in June, she said a reason she hadn’t spoken up earlier is she didn’t think people would believe her, says director Samantha Stark. “She said she felt abused under the conservatorship and questioned whether the judge thought she was lying.”

“Britney’s speech motivated the people in this film to seek us out to share their stories – at great risk to themselves – because they felt compelled to back up what Britney was saying with evidence they had or moments they witnessed.”

That documentary will debut on September 28 on Netflix, a day before a scheduled court hearing for Spears. The documentary will delve into Britney’s battle with her father, who she alleges abused his power as conservator of both her person and her estate. This summer, she asked a judge to press charges against her father.

The Britney vs. Spears documentary is directed by Erin Lee Carr and has been in the works for over a year. It centers around the highly controversial legal arrangement and how it impacted Britney’s everyday life. It also delves into the implications of corruption surrounding conservatorship laws as a whole. “There were financial incentives for Jamie, for the lawyers,” a voiceover can be heard saying in the trailer. “Britney made other people a lot of money.”

Britney Spears was finally granted the ability to hire her own legal representation this summer. Her court-appointed attorney, Samuel D. Ingham, worked with her ever since she was placed under the conservatorship – but resigned shortly after. Rosengart was hired as her counsel, and since his arrival, he has brought forth several motions to have the conservatorship arrangement dismissed.