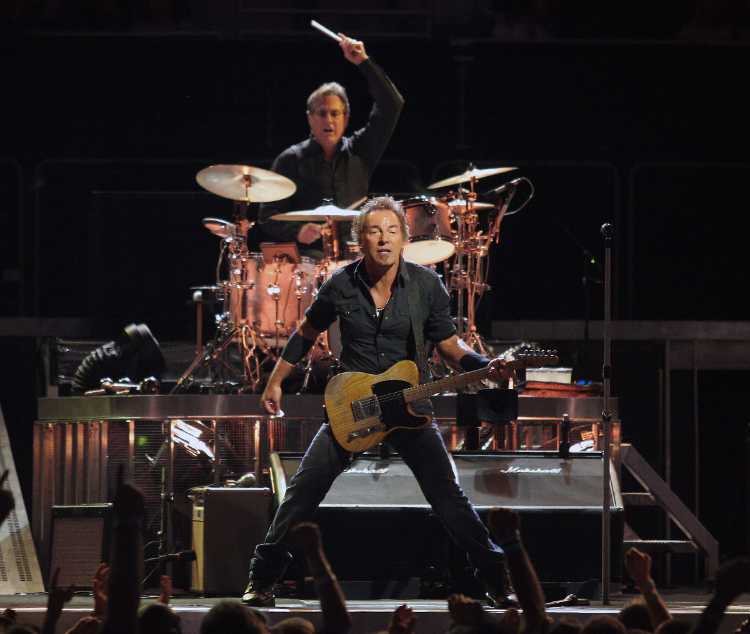 Bruce Springsteen has just inked one of the biggest music rights acquisition deals — ever. The reportedly $500 million-plus deal with Sony Music Entertainment involves the Boss’ entire music catalog, including both recordings and publishing assets.

According to a raft of industry sources and emerging reports by both The New York Times and Billboard, ‘The Boss’ has finalized the paperwork on a $500 million rights sale to Sony. An official announcement hasn’t been released, but preliminary information suggests that the deal covers Springsteen’s entire publishing and recording catalog.

That includes a raft of classics etched into American culture, including “Born to Run,” “Dancing In the Dark,” “Born In the USA,” “Glory Days,” “Hungry Heart,” and more.  Heading into the deal, it appears that Springsteen exercised considerable ownership control over those assets, which helped to spike the deal price.

Incidentally, rumors of the Springsteen deal have been swirling for months. And Springsteen may have been weighing offers and competing bids. Whether a $500 million price tag makes sense is subject to debate, though Sony clearly paid a handsome multiple for the rights grab. In the end, Sony ponied the king’s ransom and may have simply outgunned the usual competitors like Hipgnosis Songs Fund (assuming players like Hipgnosis were even at the table).

At that price point, it’s almost impossible for Springsteen to say no. Springsteen is currently 72-years old, and has been crafting hits since the 70s. The gig doesn’t last forever, so a cash-out of this magnitude probably makes sense from numerous angles. For estate planning purposes, for example, Springsteen’s heirs are now left with a pile of cash instead of a complex business of IP rights management.

But does this deal really make financial sense?

That could take a long time to answer. Despite Sony’s expertise and financial forecasting, it’s difficult to predict what Springsteen’s catalog will be worth in the coming decades. The Boss is clearly a bankable icon in 2021, though societies and their cultures can change dramatically over time. Future generations may enjoy classics like “Born to Run,” but they won’t have the same cultural attachment to the music.

At some point. in the future, everything gets dated and forgotten. And while copyright protections last a long time, they don’t last forever.

We’ll have more as details on this deal emerge — including any official announcements. Stay tuned.