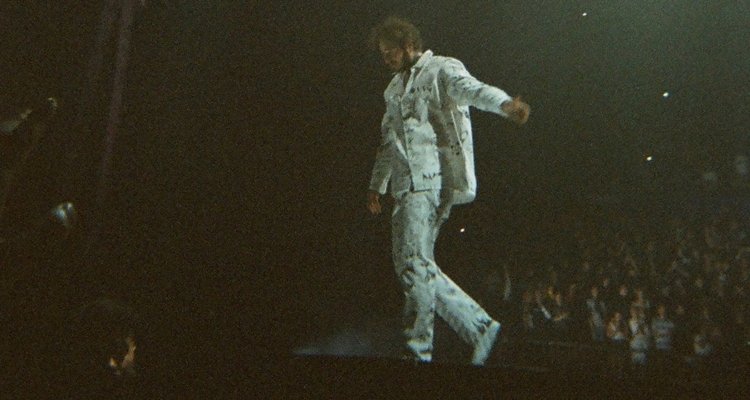 Dre London posted on Instagram about a new Post Malone album for fans asking. He says the ball is now in Republic Records’ court to start the album rollout. “Our sync & energy always on an Insane level,” London writes. “Album has been done. We ready!! But seems Republic Records and Universal Music Group isn’t. Posty fans no more need to press me anymore; we did our part!” the manager writes.

“Now it’s time for the label to get the business right before we drop BIG album! Hit them up! We been ready like u are! It’s time.” Dre London has been teasing the return of Post Malone since April 2021.

“This that smile while on FaceTime with Post Malone agreeing that the world deserves 2 Posty projects out this year,” he wrote. “Discussing dates to drop the 1st one sooner than u think! I won’t tell u the title name just yet, maybe next week.”

Post Malone spoke about his upcoming album in 2020 with the Wall Street Journal. He said he hoped it would inspire fans during the dark times of the COVID-19 pandemic.

“I’m working on an album now,” Post Malone says in that interview. “there’s so much to say in these times that will give people hope and hopefully uplift people’s spirits. Because it’s a dark time in America, it’s a dark time in the world. Honestly, for a songwriter to be in the house all day is a blessing and a curse. In the darkest of times, I’m just trying to make something beautiful of it.”

Post Malone made headlines late last year when he joined the Bored Ape Yacht Club. Posty purchased #961 and #9039, paying around 160 ETH for the NFTs. At the time, the rapper dropped around $750,000 on those two NFTs. He bought them around the same time his single, “One Right Now” with The Weeknd dropped.