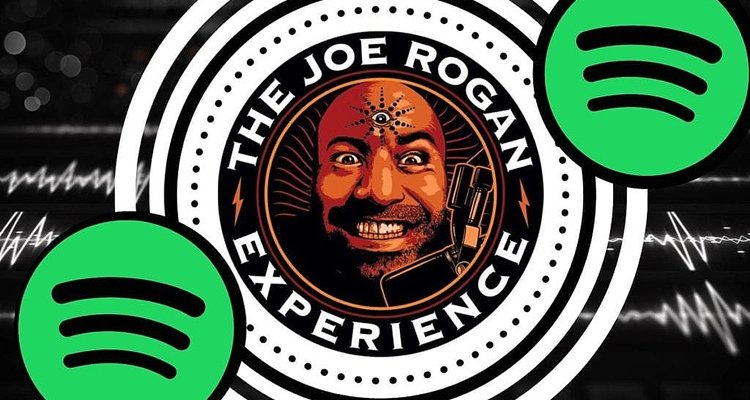 A group of 270 medical professionals sent an open letter to Spotify asking the streaming giant to implement a misinformation policy.

The group is made up of scientists, professors, doctors, and healthcare workers who want to stop the spread of misinformation online. The letter is aimed squarely at Spotify and the exclusive show, The Joe Rogan Experience podcast. Medical professionals say Joe Rogan has a penchant for “broadcasting misinformation, particularly regarding the COVID-19 pandemic.”

The open letter calls into question a recent controversial episode of the Joe Rogan podcast that YouTube banned. Episode #1757 features Dr. Robert Malone, whose appearance spreads misinformation. Malone was suspended from Twitter for spreading misinformation about COVID-19. “Dr. Malone is one of two recent JRE guests who has compared pandemic policies to the Holocaust. These actions are not only objectionable and offensive but also medically and culturally dangerous,” the letter asserts.

Spotify has not responded to the open letter from medical professionals, and episode #1757 of the JRE remains live.

“We are calling on Spotify to take action against the mass-misinformation events which continue to occur on its platform,” the letter reads. “With an estimated 11 million listeners per episode, JRE is the world’s largest podcast and has tremendous influence. Though Spotify has a responsibility to mitigate the spread of misinformation on its platform, the company presently has no misinformation policy.”

“Throughout the COVID-19 pandemic, Joe Rogan has repeatedly spread misleading and false claims on his podcast, provoking distrust in science and medicine,” the letter continues.

“He has discouraged vaccination in young people and children, incorrectly claimed that mRNA vaccines are ‘gene therapy,’ promoted off-label use of ivermectin to treat COVID-19, and spread a number of unsubstantiated conspiracy theories.”

You can read the full open letter from 270 medical professionals to Spotify here.

The letter cites some listener data as reasons for why Spotify should take action. According to listener data, the average age of JRE listeners is 24 years old. “According to data from Washington State, unvaccinated 12-34-year-olds are 12 times more likely to be hospitalized with COVID than those who are fully vaccinated,” the letter says.