Kanye West the Subject of a Battery Investigation In Los Angeles 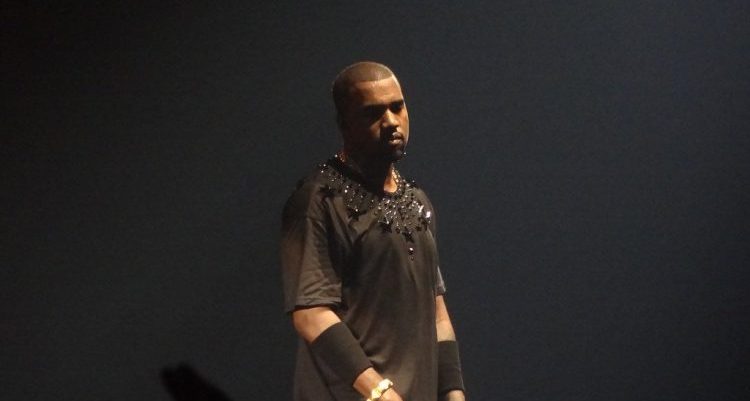 Rapper Ye, formerly known as Kanye West, is under investigation for battery in Los Angeles.

According to police, the rapper allegedly punched a man in the face after he asked for an autograph. The victim told police that around 3 a.m., he spotted the rapper sitting in his car after leaving the SoHo Warehouse. The venue is located at the intersection of Santa Fe Avenue and 7th Street. It is a members-only club that includes a rooftop bar and restaurant.

When the fan approached Ye, he says the rapper jumped out of his car, punched him in the face, and left. The victim says he was punched so hard; he fell to the ground.

Ye is currently going through a high-profile divorce with Kim Kardashian. She is now dating ‘Saturday Night Live’ star Pete Davidson, while Ye is dating Italian actress Julia Fox. Before the incident at the SoHo Warehouse, Ye was seen with Fox at a restaurant in West Hollywood. But he left the restaurant alone while Fox stayed.

Officers responded to the scene at 3 a.m., but no arrests were made. Ye is set to be one of the main headliners for the upcoming Coachella Valley Music and Arts Festival, which is scheduled to take place in April. Also appearing at Coachella alongside him are Harry Styles and Billie Eilish. Ye stepped in to headline after Travis Scott was removed from the festival.

Police are investigating the incident as a misdemeanor battery, a crime that has a potential jail sentence of six months.