Find Your Lane as a Musician. Ignore Everything Else. 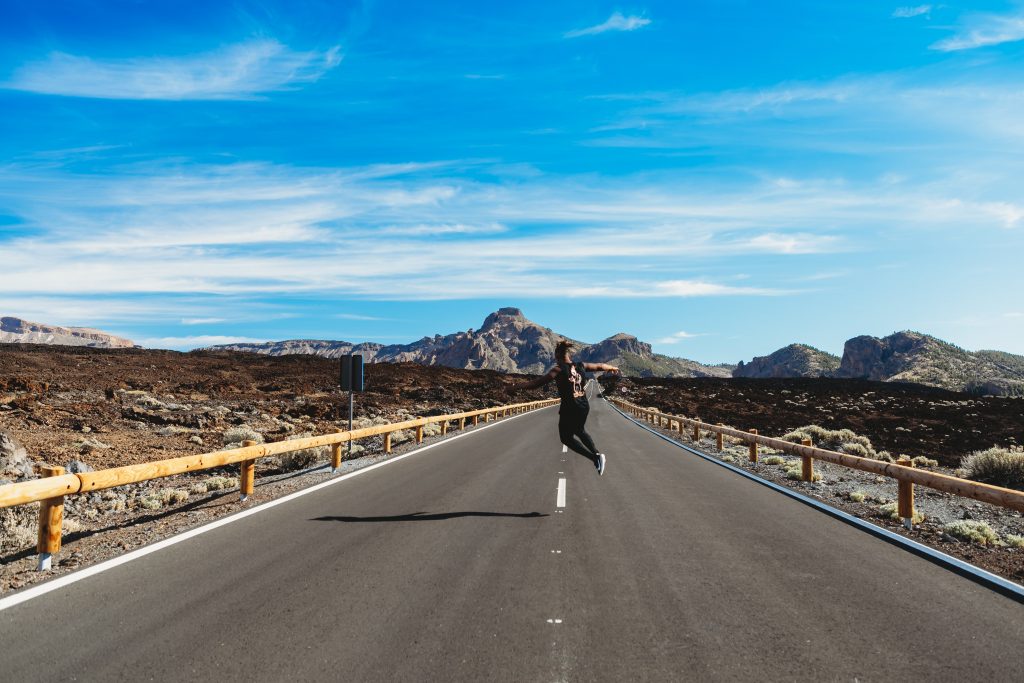 By saying no, you’re setting boundaries, showing you know what you want, and saying yes to something else. All at the same time.

But sometimes as an indie musician, it’s hard to say no.

We see other musicians succeeding at something, so we think we should give it a try.

We see an artist killing it on tour, so we think we have to tour to make a living.

We see an artist making and selling beats, so we wonder if that’s the key to “making it” as a musician.

But the truth is, you can’t do everything all at once.

You’re a human with only so much time and energy in a day.

So it’s imperative you find what you’re good at and make that your main focus. After consistently working on that skill, you can become great at it.

Avoid the temptation to add pursuits. It’s better to remove unnecessary ones.

Most of Us Have Additive Cognitive Bias

If you feel the urge to add pursuits to your music career, things you think you’re “supposed” to be doing, you’re not alone.

Researchers at the University of Virginia have looked at this and hypothesized something.

When faced with a problem, people would rather add stuff to try and solve a problem instead of removing stuff.

But sometimes, adding something doesn’t solve the problem. It only makes it more confusing.

A good example of removing something to get a better result is the balance bike.

But for kids who learn on balance bikes, they can have an easier time transitioning to a two-wheel bike with pedals.

So how can you apply this “remove something” idea to your music career?

How To Succeed in Music by Removing Things

There are so many examples of successful artists who only focus on a few things.

For example, so many lo-fi producers rack up millions of streams and millions of monthly listeners on Spotify. Artists like Jinsang, wun two, [bsd.u], and Knxwledge.

Artists like Reggie Watts and Marc Rebillet make up music on the spot.

A handful of songwriter-producers create most of the pop music you know, like Max Martin, RedOne (Nadir Khayat), and Tricky (Christopher Stewart).

Or there are artists who make their living primarily from sync licensing, like Sleeping At Last and Aaron Espe.

The point is, choosing 1-3 things to focus on as a musician is the way to go.

Here’s how to do that…

Pay attention to what you enjoy (and what you hate)

I used to perform live, but it wasn’t really getting my music career anywhere. After years of performing, I realized I just didn’t love it. So I stopped. I removed gigging from my pursuits in order to solve the problem of my music career not going anywhere.

Now I focus on songwriting, producing, and submitting the music I make for sync licensing. Since then, my music has been on ABC, NBC, and in hundreds of indie film projects.

So how do you know what to pursue and what to ignore?

As you’re trying to figure out what few aspects to focus on, pay attention to how you feel as you do them. Pay attention to what part of music you get lost in.

What are you doing when you get into that flow state?

One way to help you find your lane is to use the “Hell yes” or no” method.

Basically, if you can’t say “hell yes” to something, it’s a no.

And if it’s a no, if you don’t enjoy doing it, ignore it. That’s not your lane.

Do you feel hesitant about doing certain aspects of music? Likewise, what part of music do you find yourself saying yes to without any hesitation?

The whole point of this post is: success is subjective, so you need to define yours.

Just because you see another artist succeeding at something doesn’t mean you should try to succeed that way too.

You need to pursue the type of music career you would love to have. Because if you love doing something, it will be easier to do it consistently.

And doing something consistently means you’ll get better at it. And at some point, people will have no choice but to pay attention to you. And that will lead to a successful music career.

So find your lane. Then ignore everything else.