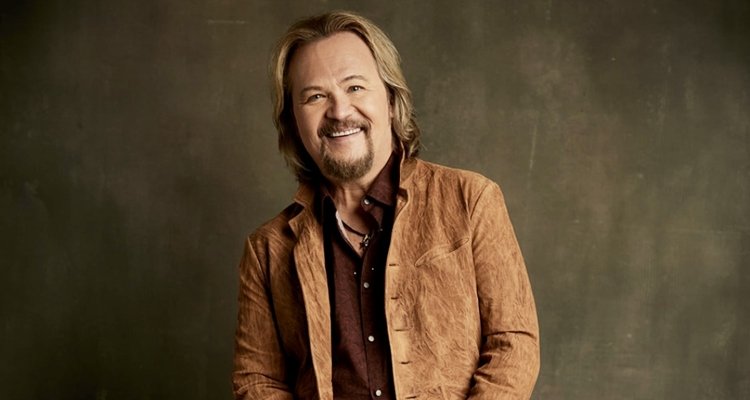 The deal inked with Tritt includes shares of Tritt’s entire body of work, up to his most recent album – Set In Stone. Travis Tritt has seven Platinum-certified albums with more than 30 million career album sales. Tritt released his debut LP, Country Club, in 1990, which included the #1 single “Help Me Hold On.”

“Travis is a pillar of the ’90s country movement, and his influence continues to impact the genre and its chart resurgence today,” says John Ozier, Executive Vice President of Creative for Resevoir. “The Reservoir team is so happy to be supporting both his publishing and master recordings, and building on our foundation of COuntry catalog classics with more of the genre’s biggest songs.”

The team at Reservoir worked closely with Rister’s widow and representative on the deal. “We are honored to have the opportunity to safeguard his catalog and help ensure his remarkable legacy endures,” said Founder and CEO Golnar Khosrowshahi.

The company was listed on NASDAQ in July 2021 as part of a special acquisition merger to be known as Reservoir Media Inc. Reservoir generated total revenues of $30.4 million in Q3 2021, an increase of 45% compared to the $21 million generated in Q2 2021. The company has grown to represent 130,000 copyrights and 26,000 master recordings with titles dating as far back as 1900.