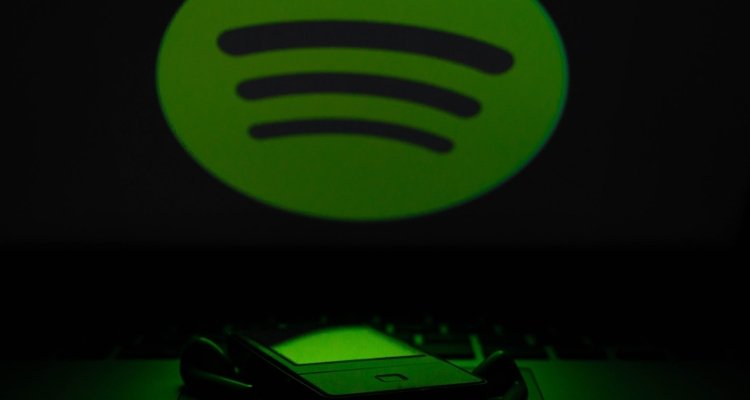 The #ByeByeSpotify hashtag is trending across social media as long-time customers side with Neil Young.

Neil Young put the music streaming service in a tough spot this week when he announced that he wanted out. In a high-profile ultimatum, Young stated that if Rogan’s podcast wasn’t removed, he would pull his catalog from the platform. Within 24 hours, Spotify obliged and removed Young’s body of work, which — according to the artist — accounts for 60% of his worldwide streams.

Monetarily, the choice was pretty easy for Spotify. The Joe Rogan Experience is by far Spotify’s most popular podcast; the comedian and MMA expert signed an exclusive deal rumored to be worth $100 million. According to the latest estimates, JRE episodes bring in an average of 11 million listeners per episode for Spotify.

But as the pandemic raged on, Rogan increasingly came under fire from medical professionals for allowing misinformation on his show. Rogan himself used ivermectin when he contracted COVID-19, a choice that prompted an open letter from medical professionals. But Rogan’s recent guest, Dr. Robert Malone, has easily drawn the most controversy, with Young the latest to chime in.

“Spotify is sticking with Rogan and his COVID disinformation dollars,” one Twitter user says. “#ByeByeSpotify.” Hundreds of users are sharing images of them cancelling their Spotify accounts and saying they stand with Neil Young as the reason.

“It took me half an hour to export 8 years of playlists off Spotify to another streaming service using a free app and then cancel my account and delete the app off my phone. Time well spent today, #ByeByeSpotify,” tweets another user, citing the removal of Neil Young’s music. Even shock jock Howard Stern has sided with Neil Young in this debate.

Howard Stern says Neil Young’s threat to pull music from Spotify over Joe Rogan is “not about censorship because it’s about life or death.” Will other artists stand up alongside Neil Young and ask to have their music removed? So far, Young is the only artist to make a public statement — with very few artists even offering a public response.

How to Switch from Spotify to Another Music Service

For those who want to switch to another music service but don’t know where to start, some apps have made it easy. You can use a service like Soundiiz to transfer playlists from a service like Spotify to a competitor like Apple Music, Tidal, Amazon Music, or YouTube Music.