Peloton Is In Trouble, So It’s Leaning on Celebs — Introducing Boxing With Eminem 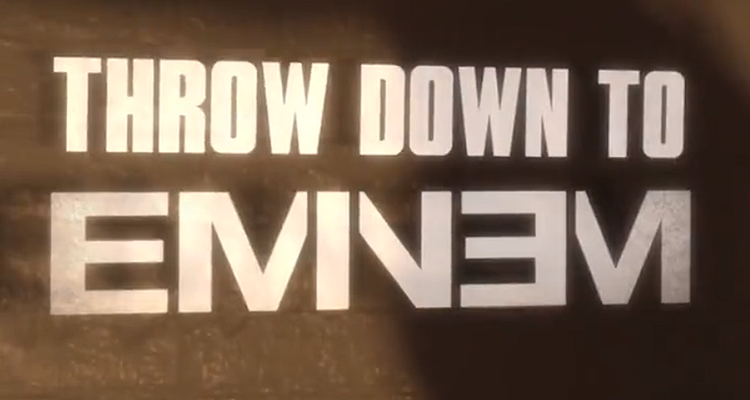 Peloton’s position as a company looks precarious. Now the company is leaning on celebrity experiences to keep (and attract) new users.

Shares of Peloton have fallen more than 80% from their all-time high during the pandemic. It has fueled concern among investors that the stay-home fitness trend that took off during 2020 may be slowing as more restrictions are lifting across the country. Peloton’s stock dipped to a nearly two-year low last week after it was reported the company is stopping production of its bikes and treadmills.

Activist investors are trying to oust the CEO, John Foley, while exploring a potential sale of the company. Blackwells Capital Chief Investment Officer, Jason Aintabi, writes that the company should consider selling itself to a tech giant like Apple or a fitness company like Nike.

“With the stock now trading below the IPO price, and down more than 80% from its high, it is clear that the company, the executives, and the Board have squandered this opportunity,” Aintabi writes. He also accused Peloton of being reluctant to work with the Consumer Product Safety Commission.

“We believe that no Board exercising reasonable judgment could leave Mr. Foley in charge of Peloton,” he continues. “The company has gotten too big, too complex, and too damaged for Mr. Foley to lead it. And he should have enough self-awareness and enough self-interest to resign as director.”

Peloton members will be able to try the first live boxing event with Eminem. The rapper’s manager Paul Rosenberg details the partnership by tweeting, “Step in for three rounds of LIVE back-to-back boxing classes. And for the first time ever, throw down with Eminem. All. Night. Long. It’s all going down on the Peloton App, starting at 6 pm ET.”

Peloton has slashed its annual forecast by about $1 billion after posting lower-than-expected revenue of $1.14 billion for the December quarter. Foley said in a statement then that the company is looking to take steps to improve its profitability and ‘optimize costs,’ which may impact the amount in royalties Peloton is willing to pay for the music it licenses. Foley says Peloton will provide more information on its cost-cutting plan when Peloton delivers its formal earnings report on February 8.