Billie Eilish Adds Date to Happier Than Ever, The World Tour 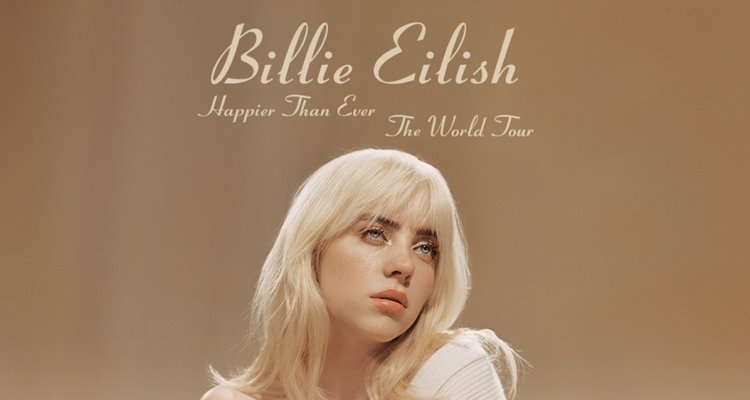 Billie Eilish is adding a New York date to her Happier Than Ever world tour.

The tour kicks off in New Orleans at the Smoothie King Center on February 3. Eilish is adding a new date at the UBS Arena at Belmont Park in Long Island, NY. Tickets for the newly announced date will go on sale to the general public on February 2 at 10 am local time.

There are also some shuffled dates in Arizona, with Eilish moving her show at the Gila River Arena to April 4. That’s because the Grammys were rescheduled to air on April 3, and Eilish will likely want to attend. She’s nominated for seven awards, including album, record, and song of the year.

The Happier Than Ever, The World Tour will require ticket holders to provide proof of a negative COVID-test or full COVID-19 vaccination. All attendees will be required to wear a mask, regardless of their vaccination status. The tour says the policy goes above and beyond what local jurisdictions currently require for live events. 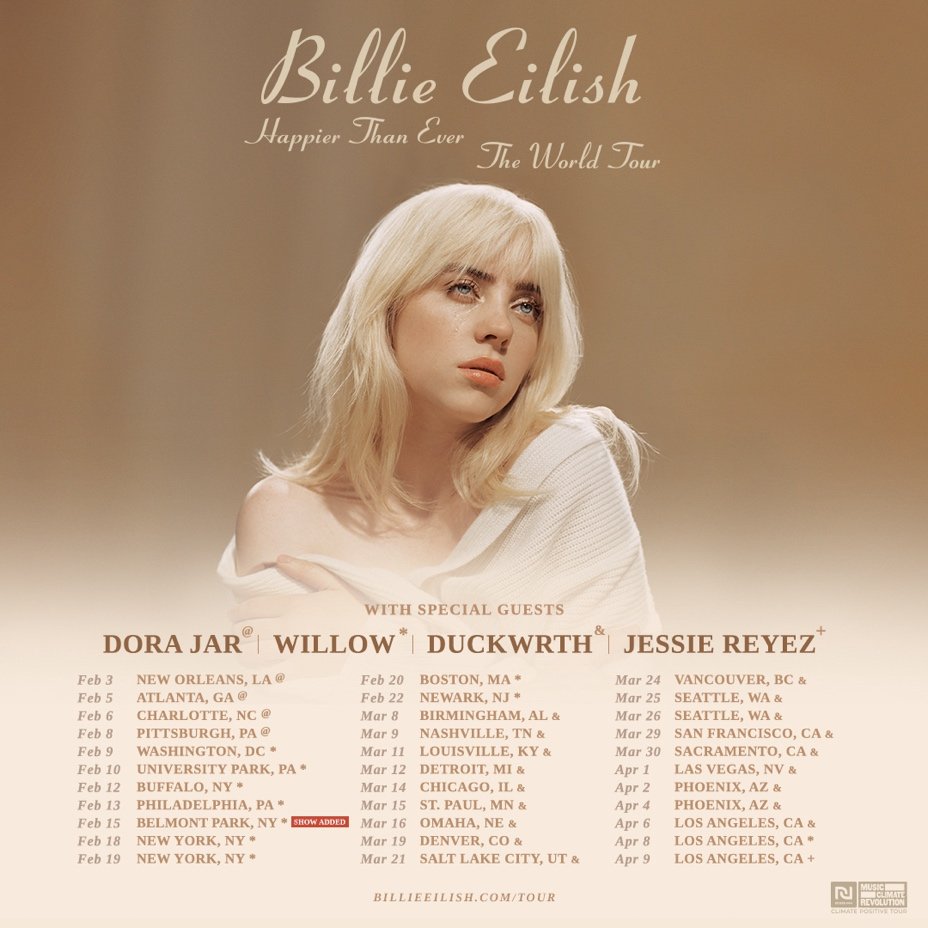