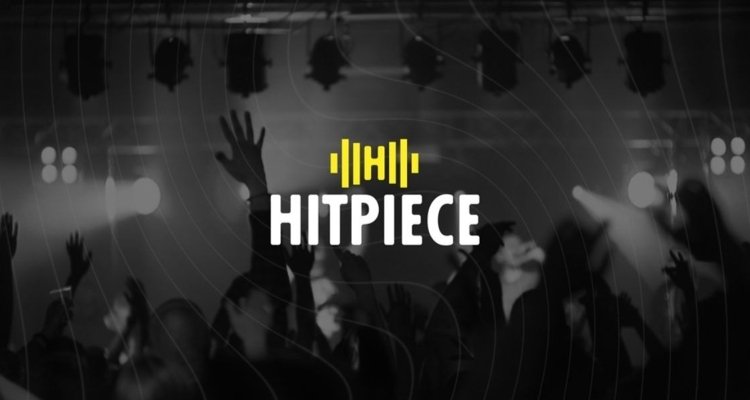 The HitPiece NFT website has gone dark as the RIAA, and major labels pursue legal action.

Digital Music News reported on the social media outrage after several artists discovered their works advertised on the site. Artists like Jack Antonoff, Eve 6, and Sadie Dupuis quickly informed fans that they were not associated with HitPiece at all. The HitPiece website itself was built on top of Spotify’s API, so theoretically, it could have offered NFT songs of any song on the platform.

Essentially, HitPiece was re-commodifying the metadata of these songs to make money without permission. That is copyright infringement. HitPiece, founded by former indie label owner Rory Felton, issued a statement on Twitter before the site went dark. “Clearly we have struck a nerve and are very eager to create the ideal experience for music fans,” the statement reads. “To be clear artists get paid when digital goods are sold on Hitpiece.”

The HitPiece NFT site is down now after the RIAA sent a letter on behalf of major labels.

“As you are no doubt aware, your clients, through the Hitpiece website, have been engaged in the systematic and flagrant infringement of the intellectual property rights of the Record Companies and their recording artists on a massive scale,” the letter from RIAA Senior VP Litigation, Jared Freedman reads. It is addressed to Hitpiece’s lawyer, Douglas Mark, of Mark Music and Media Law.

HitPiece claimed to allow people to own a unique piece of a recording. But it only offered auctions of links to Spotify’s API of a song’s metadata like its cover art. Even though the site has been taken down, the RIAA says it will hold HitPiece liable for the damage it did to artists for the time that it was live.

“Given how fans were misled and defrauded by these unauthorized NFTs and the massive risk to both fans and artists posed by HitPiece and potential copycats, it is clear we had to move immediately and urgently to stand up for fairness and honesty in the market.”