The Two Halves of Creating Music: the Pillars of a Music Career 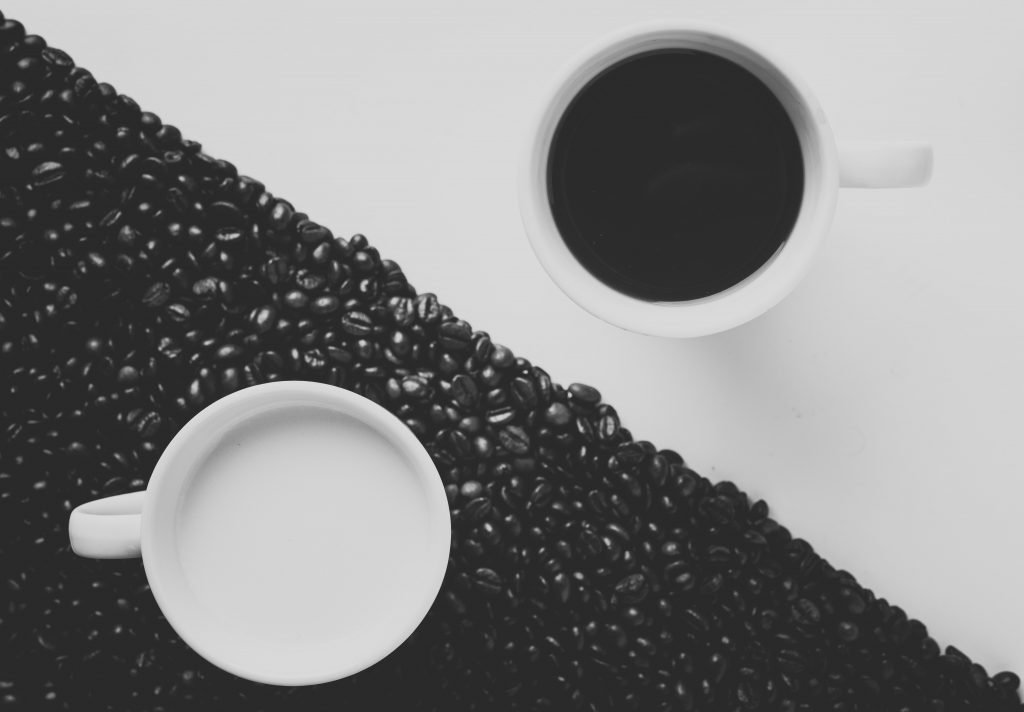 We musicians often feel like we have to do all the things, all the time.

But honestly, building a music career can be simplified into two halves.

Those are the two things you need to succeed as a musician.

So let me talk about how to stay creative and consistent so you can make the career you want.

First Half of Creating Music: Creativity

Creativity is what leads to music that moves people. If you’re creating music people love, you can have a career in music.

And creativity isn’t genetic. It’s not a gift that only some people have. Every human is creative.

Creativity is part genetics, part environment. Some nature, some nurture.

The researchers say, “A primary source of individual differences in creativity was due to environmental influences, even after controlling for random error and method variance.”

In other words, you can inspire your creativity even if you think you’re not naturally creative. You just need to be intentional.

The best way to encourage creativity is to learn from musicians you respect. “Steal like an artist,” as Austin Kleon would say.

Here are a few ways to be a more creative musician:

It’s one thing for you to feel creative or have a burst of creative energy. It’s another thing to capture that creativity.

Ever have a great idea while you’re in the car and you can’t write it down? Or have you dreamt a melody while you’re half asleep but you forget it before you have a chance to record it?

So here are some tools that can help you capture your creative ideas:

Sharing something you’ve created can be scary. You’re putting a part of yourself out into the world for people to judge and comment on.

But if you want to build a music career, you’ll need to share what you’ve made. Nowadays, it’s also a good idea to share your process, not just the end result.

This means you’ll have to get over your perfectionism.

As Josh Spector says, “A creation that’s ‘not quite ready’ and released, is better than one which is ‘almost perfect’ and not released.”

Here are some ways you can express what you’ve created:

Second Half of Creating Music: Consistency

Creativity without consistency leads to overwhelm.

A creative person who doesn’t take action on their creativity will start to feel like they’re not living up to their potential.

So here’s how to consistently be creating music.

Use the 2-Minute Rule

“When you start a new habit, it should take less than two minutes to do,” he writes.

Take the things you want to get done and scale them down to just the first two minutes.

This is the same idea as taking baby steps (see: What About Bob?). Consistent, small movements toward a goal are better than infrequent, big leaps. The former leads to longevity, the latter leads to burnout.

Schedule things in your calendar

Get rid of your to-do list. The most successful people don’t use one. They use a calendar.

Instead of having a list of things you need to do at some point, you can find time in your schedule to do those tasks.

Then your device can remind you, “Hey, remember you said you were gonna do that thing? You have time now. So do it.”

For example, I added a daily, 15-minute event in my calendar titled “Do songwriting.” And not surprisingly, I do songwriting every day now.

When you accomplish something for your music career, write down what it was and what date you reached it.

Our brains, in an attempt to protect us, remind us of how we messed up so we don’t make that mistake again. And that’s a good thing.

But if all you think about is how you screwed up, you’ll get discouraged. Then you won’t have as much motivation to do music.

Tracking your wins counteracts that.

When it comes to creating music, the two most important factors to focus on are your creativity and staying consistent.