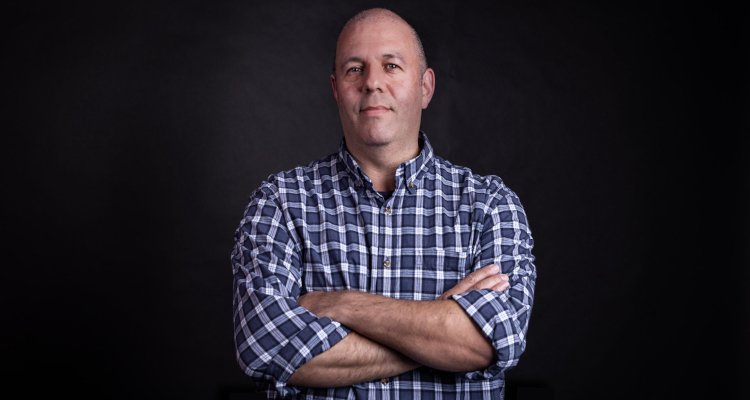 Seven-year BPI chair Ged Doherty is stepping down to focus on his film company, and “a process of recruitment is now underway” for his successor.

Kabiru Bello, who signed on with Warner Music Sweden in 2017, has been named VP of global A&R for Warner Recorded Music. He will also remain head of Asylum Records Nordics.

Plus, Warner Music Turkey general manager Gülce Özyeşilpınar is set to simultaneously serve in the newly established role of VP of marketing for Eastern Mediterranean, handling the major label’s promotional initiatives in Cyprus, Greece, and Israel.