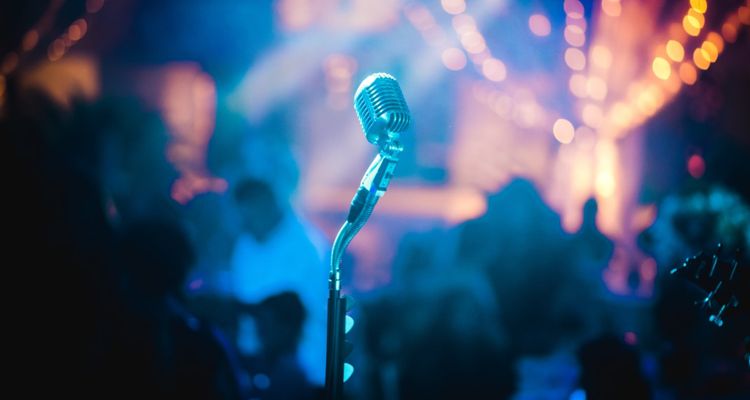 Comedian Nick Di Paolo is joining several other comedians who are suing Pandora over unlicensed jokes.

Last month, Digital Music News reported on several comedians who launched the lawsuit. Andrew Dice Clay, Bill Engvall, Ron White, and the estates of Robin Williams and George Carlin all argue that recordings of comedy routines have two copyrights. One of the actual recordings and another copyright for the words performed in the routine – as a literary work.

These comedians argue that streaming services should acquire both licenses before streaming them. Most streaming services get licensing deals with the labels or distributors and leave it at that, leaving out any spoken word license. It’s like leaving the songwriter out of any royalty payments, essentially.

Word Collections is seeking to rectify that by working with comedians like Nick Di Paolo. The organization notes that in Pandora’s own SEC 10K public filing with the SEC – the lack of a spoken word license was cited as a business risk.

“Pandora further admitted that it ‘could be subject to significant liability for copyright infringement and may no longer be able to operate under [their] existing licensing regime.”

“The bottom line is that Pandora’s actions were willful and they knew they had their hand in the cookie jar and would eventually get caught – it was just a matter of when,” the lawsuit filed by Nick Di Paolo continues.

Nick Di Paolo is seeking statutory damages of $150,000 per infringed work. Most of his works are available on Pandora, unlike some of the other comedians last month. His claim comes in at around $21.3 million. The lawsuit from last month also shoes the extent to which Pandora allegedly infringed on five popular comedians.

That includes 51 of Bill Engvall’s works, 56 for George Carlin, 57 for Andrew Dice Clay, 27 for Robin Williams, and 86 works for Ron White. Word Collections notes it contacted Pandora in August 2020 to negotiate a licensing agreement for copyright owners.

“While Pandora’s counsel wrote on September 14, 2021 to advise that counsel would respond with Pandora’s position about unlicensed spoken word content appearing on Pandora’s platform, no substantive response from pandora or its counsel has been sent or received,” those legal documents state.