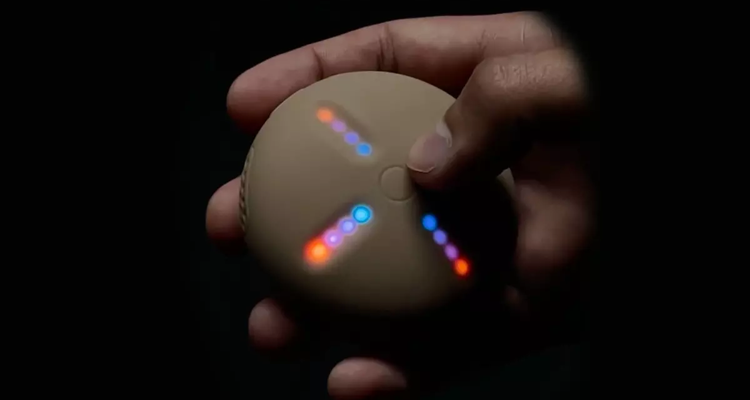 Rapper Ye debuted his latest album, Donda 2, on exclusive hardware. The move makes the album ineligible for the Billboard charts.

24 hours after announcing that Donda 2 would be exclusive to the Stem Player, Ye revealed $1.3 million in Stem Player sales. The $200 proprietary music player allows owners to remix songs as they listen. As of February 18, Ye says he has sold 39,500 Stem Players so far, netting just shy of $9 million for the album’s debut.

“While that revenue far surpasses what an artist can earn from streaming or sales in the same time period, one thing this release strategy will not be earning Ye is placement on the Billboard charts,” the organization clarifies.

“That’s because the album is being sold with a device that can be used for other means besides the playing of the album. As such, the Stem/Donda package would fall within Billboard’s latest merch bundle policy, where albums sold with merchandise are not chart eligible.”

The Stem Player is a fairly new concept, and Billboard and MRC say they continue to monitor its evolution and consideration for chart eligibility. But as of now, not only is Donda 2 missing on streaming services – it’s not placing on Billboard’s charts, either.

Donda 2 debuted on the Stem Player on February 23 following a live listening experience in Miami. The initial release included only four tracks, but a day later 12 more songs were made available. The 16-track collection is now called the “Miami Version.” It will be interesting to see how the reception of the album plays out without any chart status.