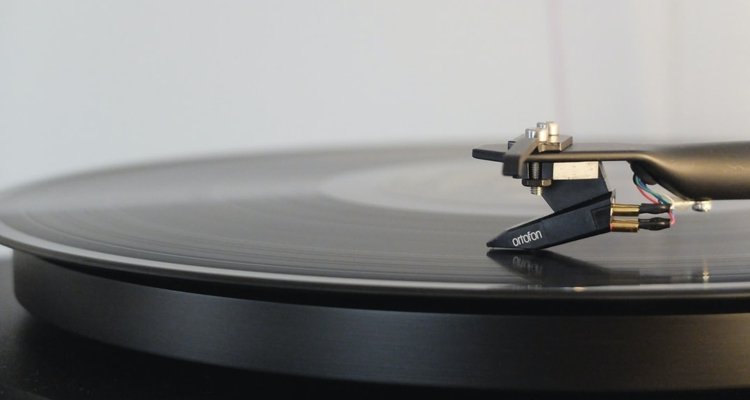 Curious to know what’s the best-selling album of 2021? Plenty of music titans dropped albums this year – here’s a peek at the numbers.

Those opening week album sales are impressive, but what’s the best-selling album of 2021?

Morgan Wallen and Olivia Rodrigo are predicted to edge out titans like Drake, Taylor Swift, Justin Bieber, and Billie Eilish. Curious about the best-selling album of 2021 past the top ten? Check out the predictions here. Wallen’s controversy and removal from radio station airplay earlier this year certainly helped drive his album to record sales for the year.

He also enjoyed massive support from fans who bought billboards to advertise his presence during awards shows where Wallen was banned from attending.