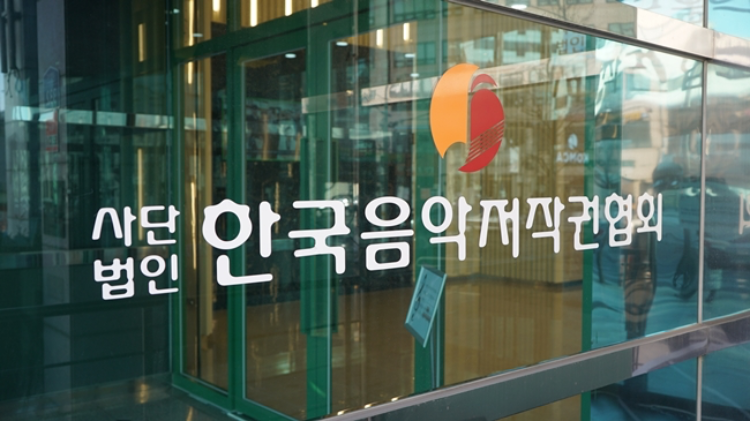 It’s been a long road towards recognizing and collecting mechanical royalties from streaming platforms in the United States. But now that a US-based mechanical rights collection society has been established, a global distribution system for disseminating those royalties to foreign IP owners is still being constructed.

“We are thrilled to further extend our partnerships in the APAC region by working with KOMCA. All our Asian partners, including KOMCA, have been keen to protect and collect for their members’ rights the best way possible. Our success comes from word of mouth, so I am of course proud of the Muserk team and their track record of delivering on all parameters,” said Paul Goldman, CEO, Muserk.

Those ‘Asian partners’ are now a substantial bloc. Smartly, Muserk has been quietly locking down Asian deals specifically to administer US-based mechanical rights.

Update (3/18): Muserk says their deals with MACP and WAMI aren’t closed yet, but negotiations are underway.

Spreading outward, IPRS of India is also now a client. These deals mandate Muserk to collect mechanical rights for all digital platforms in the US.

“Muserk has proven its outstanding collection capabilities through a number of partnerships with major musical rights societies. Through this partnership, KOMCA expects stable collection of mechanical rights in the US territory and hopes to strengthen strategically cooperative relationship to protect Korean musical works as the royalty pools for digital exploitations increase every year,” said KOMCA chairman Mr. Ga Yeoul Chu.

The company says it can sift through millions of lines of usage data to spot disconnected and missed royalties on platforms like YouTube, Spotify, and Apple Music.