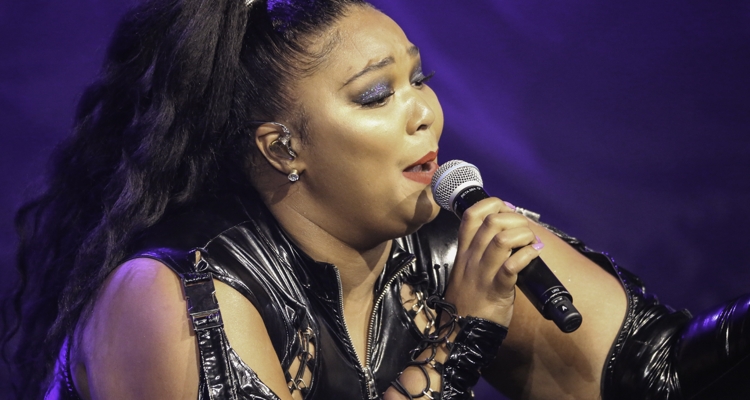 In April of 2021, Lizzo scored a major victory in her legal battle concerning “Truth Hurts” (2017). Now, the years-long courtroom confrontation has officially drawn to a close, new filings have revealed.

To recap, the underlying dispute initiated in earnest back in October of 2019, when Lizzo submitted a complaint against three former collaborators (brothers Justin and Jeremiah Raisen, who co-wrote Charli XCX’s recently released “Baby,” and one Justin “Yves” Rothman), maintaining that the trio, contrary to their much-publicized claims, hadn’t helped her to create the aforementioned “Truth Hurts.”

Rothman and the Raisens purported to have co-written an unreleased Lizzo demo entitled “Healthy” months before “Truth Hurts” first became available to fans in 2017. Included within “Healthy” was the popular opening line of “Truth Hurts,” the individuals said in a countersuit – which they claimed entitled them to songwriting credits and a portion of royalties on the well-known song.

(This line – “I just took a DNA test, turns out I’m 100% that bitch” – actually derived from a meme, and Lizzo, after seeking to trademark the lyric, ultimately added its creator, singer Mina Lioness, as a songwriter on “Truth Hurts.”)

For further reference, Detroit-born Lizzo released two albums – 2013’s Lizzobangers and 2015’s Big Grrrl Small World – before achieving largescale commercial success with the 2016 EP Coconut Oil and then her first major-label studio album, 2019’s Cuz I Love You. The deluxe edition of the latter included a rerelease of “Truth Hurts.”

But after her three former collaborators went public with their claims, Lizzo, in addition to firing off a lawsuit, addressed the situation on Instagram.

“Hey y’all…as I’ve shared before, in 2017, while working on a demo, I saw a meme that resonated with me, a meme that made me feel like 100% that bitch,” Lizzo began her post on the social-media platform.

“The men who now claim a piece of Truth Hurts did not help me write any part of the song,” penned Lizzo. “They had nothing to do with the line or how I chose to sing it. There was no one in the room when I wrote Truth Hurts, except me, Ricky Reed, and my tears.”

Lastly, in terms of the multifaceted legal battle’s background, the initially noted April of 2021 victory for Lizzo saw the presiding judge dismiss with prejudice four of the trio’s five counterclaims. And now, the entirety of the case has been put to rest with prejudice, per a joint filing from the involved parties.

Though the document doesn’t identify the specifics of the corresponding settlement, it does indicate that each of the litigants will cover their own attorneys’ fees. Lizzo hasn’t yet addressed the development on social media, but the 33-year-old disclosed today that she will host Saturday Night Live on April 16th.