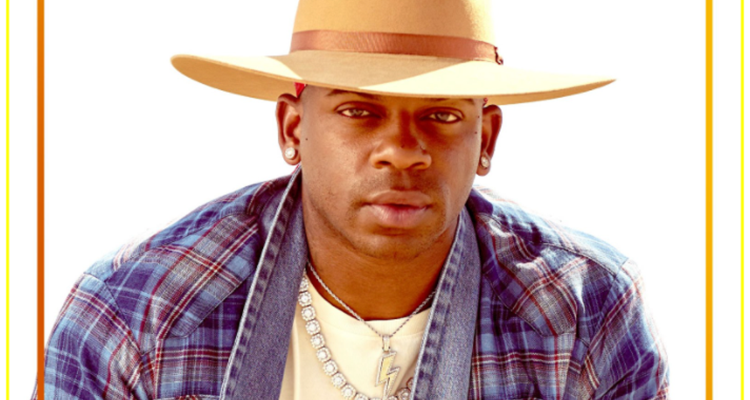 Amazon Music continues its focus on the country genre with a new song & music video – “All Tractor’s Ain’t Green” by Jimmie Allen.

The song and video debuted today as part of the rollout for the upcoming documentary, ‘For Love & Country.’ The documentary is directed by director and photographer Joshua Kissi and premieres on the Amazon Music app and Prime Video on April 7.

“I have been in love with ‘Tractors Ain’t Green’ since I wrote it,” says Jimmie Allen of the 2018 song that first appeared on his debut album, Mercury Lane. “Creating a visual expression for this song really helps tell the story that we are a lot more alike than different.”

Jimmie Allen is currently nominated for Best New Artist at the 64th Annual Grammy Awards. It’s the country star’s first Grammy nomination. Allen was also nominated for Male Artist of the Year at the ACM Awards, which he co-hosted alongside Dolly Parton. Allen launched his career with two consecutive #1 hits on Mercury Lane, with a new single, ‘Down Home, ‘ releasing on March 8.

This is the second Amazon Music Original song and music video released on behalf of the For Love & Country documentary. It’s a new documentary that proclaims country music has always been Black music. “The genre not only owes part of its origin story to Black musicians, but through its history, prominent Black voices have pushed the genre forward with little recognition or fanfare,” the press release reads.

“For Love & Country examines country music through the personal stories of a new generation of Black artists claiming space in Nashville – and helping to transform the genre in the process.”

“Black Myself” by Amythyst Kiah was released in tandem with the films announcement on March 15. Amazon says other original songs by artists featured in the film will be coming soon. For Love & Country will debut on Amazon Music and Prime Video on April 7.