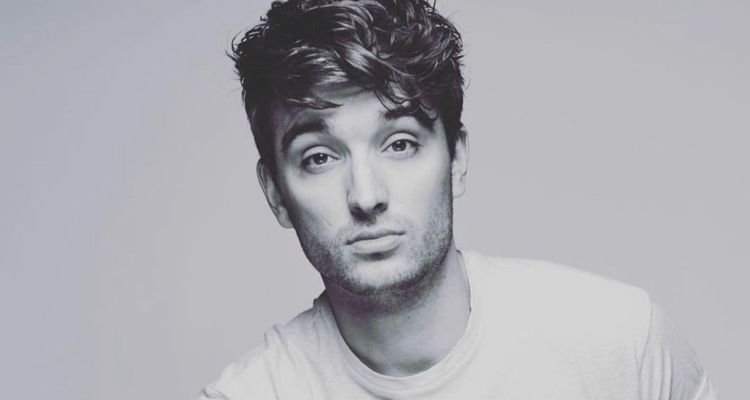 Tom Parker, founding member of the UK boy band The Wanted, has passed away at age 33.

His wife Kelsey Hardwick confirmed the news on Instagram. Parker was diagnosed with an inoperable brain tumor in 2020. “It is with the heaviest of hearts that we confirm Tom’s passing,” Hardwick writes.

“Our hearts are broken. Tom was the center of our world, and we can’t imagine life without his infectious smile and energetic presence. We are truly thankful for the outpouring of love and support and ask that we all unite to ensure Tom’s light continues to shine for his beautiful children.”

His bandmates confirmed the news on Instagram, writing that he “passed away peacefully at lunchtime today surrounded by his family and his band mates.”

Tom Parker was born in 1988 in Bolton, Northern England where he learned to play guitar at an early age. He auditioned for The X Factor, but didn’t get past the first round of the competition.

The Wanted went on hiatus in 2014 as Parker played Danny Zuko in a UK tour of Grease. He was also featured on a season of Celebrity MasterChef. In October 2020, the singer was diagnosed with a stage four glioblastoma – an aggressive brain tumor. Parker admits the diagnosis came after he had suffered two seizures.

Last year, the group reunited to play a charity benefit concert at Royal Albert Hall to support him. The group announced a reunion tour and a greatest hits album after the reunion. Parker announced he’d written a book about finding hope in whatever situation you’re dealt in life. The book is set to publish sometime in July.