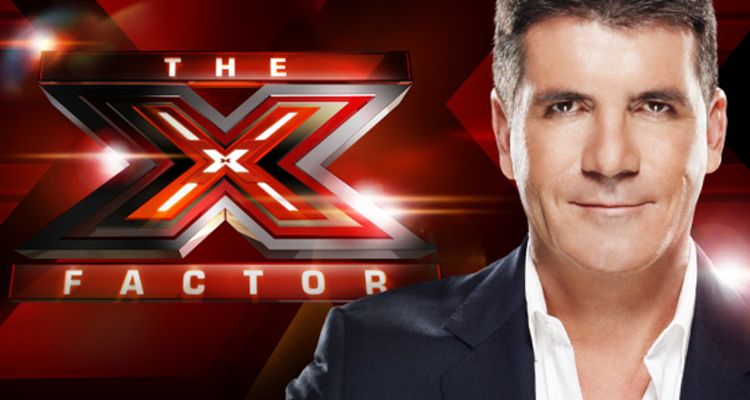 ITV has confirmed it has no plans to produce another season of ‘The X Factor.’ That makes the 2018 season of the show the last, outside of a celebrity revival. It goes to show how its lasting presence contributed to the talent show’s decline.

“There are no current plans for the next series of ‘The X Factor’ at this stage,” an ITV representative confirmed to the BBC. A separate report in The Sun claims executives plan to give the show at least a five-year hiatus before bringing it back. That means the earliest the show could be revived is 2023.

The first run of ‘The X Factor’ debuted in the UK in 2004 with a panel of four judges. The US version of the show ran for three seasons from 2011 to 2013. ITV signed a deal with Cowell to broadcast ‘Britain’s Got Talent’ through 2024, but they did not commit to keeping ‘The X Factor’ going past 2020.

At the height of its popularity, the singing competition attracted millions of viewers. 17 million viewers tuned in to watch Matt Cardle be crowned the winner of the 2010 series. But ratings for the show have fallen in recent years. In 2018, only 5.3 million people tuned in to watch Dalton Harris win the competition. The show was absent in 2019, with a celebrity competition taking place instead.

Simon Cowell himself appears to be focused on other endeavors. His attention is now turned to a new ITV musical game show called ‘Walk The Line,’ where he’s grooming a new panel of judges for the competition.

‘The X Factor’ may be dead, but it gave the world several amazing music acts.

One Direction is probably the most well-known group to arise from their appearance. They finished third in a series of seven from the 2010 season. All five of the former members of the boy band have gone on to enjoy successful solo careers of their own.

Leona Lewis is the second best-selling act to arise from ‘The X Factor,’ following One Direction. She has sold more than 30 million records worldwide and made her Broadway debut in 2016 in the musical Cats.

Little Mix became the first girl group to win the UK version of the show. They scored several hit singles and five number one songs. The group split from Simon Cowell’s Syco Records in 2018, which Cowell says was due to a falling out with their management company.