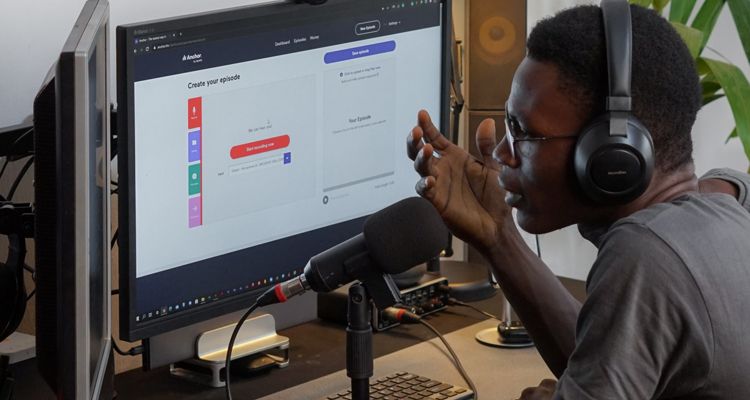 Mark Kermode is a leading film critic and Simon Mayo is an iconic host and movie fanatic. The two seasoned broadcasters will present Kermode and Mayo’s Take. The new twice-weekly podcast series will focus on theatrical, streaming, and physical film releases in the UK and US starting May 5.

Sony Music says the duo will share their expertise worldwide to feature the finest reviews and previews, big guest interviews, and audience correspondence in every episode. Listeners can expect discussions about current and classic releases, recommendations and warnings, and special episodes about big news and events across the film industry.

For the first time, the duo is also bringing their dynamic analysis to the world of TV. Kermode will extend his powers of critique to high-level serialized fiction from cable and streaming. Kermode and Mayo’s loyal followers can also go deeper by subscribing to Take 2 on Apple Podcasts. Take 2 will feature an hour of recommendations for underseen movie and TV gems and the pair’s discussion of big recent movie releases in a spoilertastic fashion.

“Simon Mayo is quite simply one of the best broadcasters in the world and I’m thrilled to be teaming up with him again for this new Sony podcast, which will allow us to bicker about movies and TV to our hearts’ content,” adds Mark Kermode. “We said it wasn’t the end. The sequel is here, this time with sequins,” adds Simon Mayo.

“Kermode and Mayo have made an incredible impact in UK audio for decades,” says Jez Nelson, Executive Vice President and Co-Head of Global Podcasts at Sony Music Entertainment. “They are radio icons but also pioneers of podcasting. We are thrilled to welcome them to Sony Music and to now work with them to take their amazing partnership and peerless take on movies to the next level globally.”