Jonathan Vlassopulos Is Officially Leaving Roblox as Head of Music 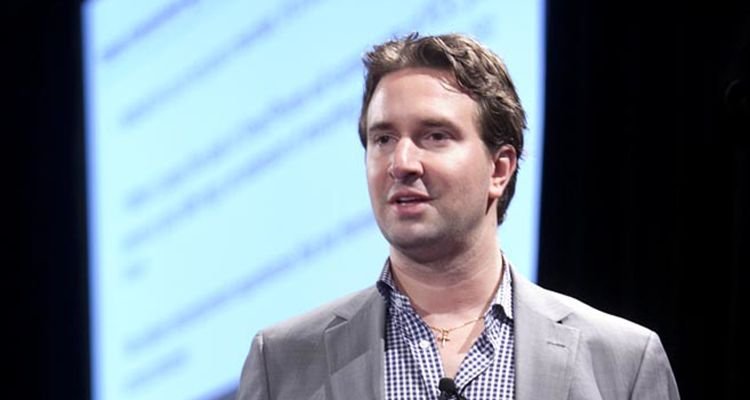 Roblox Head of Music Jonathan Vlassopulos is moving on from his post at the end of April.

The gaming company’s executive made the announcement on his personal LinkedIn. Vlassopulos says the time has come to embark on a new adventure, but that he will stay on as an advisor to help Roblox continue to execute its music strategy. So far, Roblox itself has not commented on the departure of Vlassopulos.

Jonathan Vlassopulos joined Roblox in 2019 to lead the platform beyond just gaming. “My plan was to conceive and create new formats for artists to connect directly with their fans, unlock new monetization opportunities, license a rights-cleared music catalog for our devs, and build a top-class team. It’s been a wild ride, but I feel, with a lot of hard work, hustle, and many late nights – we have achieved what we set out to do.”

“In 2020, when physical tours weren’t possible due to the pandemic, major artists like Lil Nas X were able to perform for their fans,” Vlassopulos continues. “Lil Nas X garnered more than 37 million visits to his groundbreaking virtual concert put on in partnership with Sony and Symbol Zero. twenty one pilots, Tai Verdes and most recently 24KGoldn followed suit, working with talented developer partners like Melon, Dubit, and Gamefan, continuing to evolve the virtual concert format.”

Vlassopulos says he was instrumental in helping Roblox leverage video-based performances for its Launch parties. The KSI launch party reached 20 million visits in a single weekend. He says all artists who participated in the platform were able to generate significant sales in verch – virtual merchandise. Lil Nas X, Zara Larsson, and KSI collectively generated more than eight figures in merchandise sales alone.

So where will Vlassopulos end up? It sounds like he is exploring joining other web3 companies that are leading the metaverse space. Roblox is somewhat limited in that it was originally designed as a platform to teach kids how to code game worlds. It has become more than that – but it is still aimed at the 18 and under demographic. Fortnite has a multi-generational aspect to it that Roblox does not.