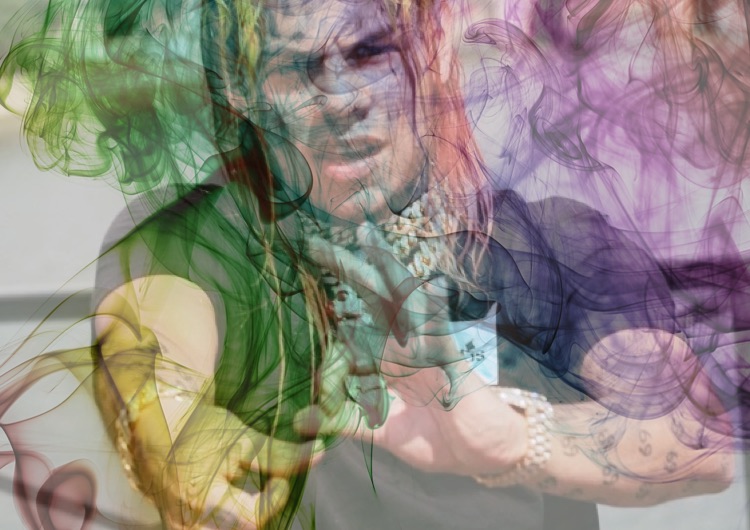 Streamusic allows users to stream live music events from anywhere in the world. In the legal filing, the streaming platform claims that Tekashi 6ix9ine was paid $150,000 to perform two shows and post promotional content on his Instagram account. After failing to show up for the events and not posting on his Instagram account, Streamusic is now seeking compensation for no less than $2 million.

Tekashi was set to perform the two shows in Los Angeles in December of 2021, with the action streamed live on Streamusic. When the date for both shows finally approached, the flamboyant performer was a no-show.

Streamusic attempted to contact Tekashi and his team on several occasions, with no success. In the complaint obtained by Digital Music News, Streamusic claims that they had followed up with Tekashi’s team a staggering eight times over a two week period with no response.

According to the company, it wasn’t until early January that Tekashi’s representatives responded. Streamusic then made an offer to reschedule the concert for the 29th of January (2022). Although this offer was accepted, the rapper again failed to respond during the lead-up to the rescheduled date.

Ultimately, there was no sign of Tekashi on the 29th. Streamusic now claims that due to Tekashi’s actions, the company has taken a hit financially, and its reputation has been tarnished.

“As a direct and proximate result of Defendants’ actions, Plaintiff has suffered, and continues to suffer substantial damages, including compensatory damages, consequential and incidental damages, lost business profits, destruction of goodwill, cost of suit, lawful interest, and attorney’s fees,” the complaint reads.

Beyond the live shows, Hernandez was also on the hook to create promotional videos for both his Instagram feed and Instagram story. In the week leading up to the show, Tekashi’s Instagram bio was also supposed to contain a link that allowed users to download the StreamLIVE platform.

Streamusic has alleged Fraud in the Inducement, Breach of Written Contract, and Breach of the Implied Covenant of Good Faith and Fair Dealing.

Judging from his recent activity on Instagram, none of these allegations are phasing the rapper. In one video, Tekashi is sitting on his Lamborghini, counting giant wads of cash. Whether that will cover the $2 million demand isn’t clear.