Naomi Judd, Founder of Country Duo The Judds, Dies at 76 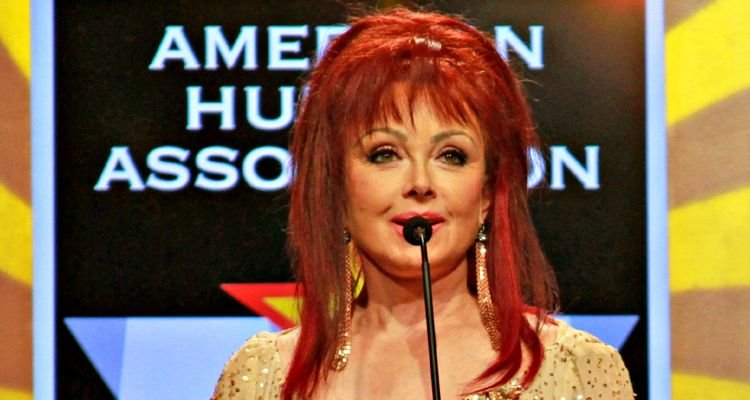 The singer’s daughter Ashley Judd confirmed the news via social media. Judd did not specify the cause of death, but notes, “We lost our beautiful mother to the disease of mental illness.” Naomi Judd lived on a farm just outside of Franklin, Tennessee – a suburb of Nashville.

Naomi and Wynonna Judd rocketed to fame in 1983 with “Had a Dream (for the Heart).” A year later, the duo topped the country charts with “Why Not Me.” The Judds continued to rack up #1 hits–14 in total–and five Grammys. The Judds’ music embraced telling the story of working men and women across the United States.

The Judds retired from performing together in 1990 when Naomi announced she had a life-threatening case of hepatitis C. They played their last concert together in 1991. Doctors at the time gave Naomi just three months to live, but by 1995 her disease was in full remission.

Wynonna’s solo career had taken off, and so Naomi turned to activism, acting, and writing as her passions. The Judds reunited for an occasional concert or brief tour, with one that was expected to start this fall. They performed on stage at the CMT Music Awards in April 2022. The Judds were inducted into the Country Music Hall of Fame on Sunday night.

Diana Ellen Judd was born on January 11, 1946, in Ashland, Kentucky – a coal-mining town. When she was just three years old, her uncle molested her. This incident was often cited as the root of her struggles with anxiety and depression. She became pregnant at 17 with Wynonna and moved to Los Angeles in 1968. Naomi started studying for a nursing degree and Ashley Judd was born later that year.

In 1972, Naomi divorced her husband and found herself a single mother. She quit school and found work as a model, waitress, and secretary. She dated occasionally but after a brutal beating and rape, she fled California to return to Kentucky. Naomi returned to studying nursing, while Wynonna picked up singing and guitar to entertain herself. Occasionally, Ms. Judd would join in and soon the birth of The Judds music group happened.

“I could only afford the used record bin, and there was a 33-1/3 album of Hazel and Alice,” Judd told documentary filmmaker Ken Burns about an album by Hazel Dickens and Alice Gerrard. “They were all coal-mining songs. And as these women harmonized together it came to me: Wynonna and I couldn’t talk to each other, but lo and behold, we could sing together.”

The Judds moved to Nashville in 1979 to pursue a career in music. They got their lucky break in 1983 upon meeting the daughter of an executive at RCA Records.