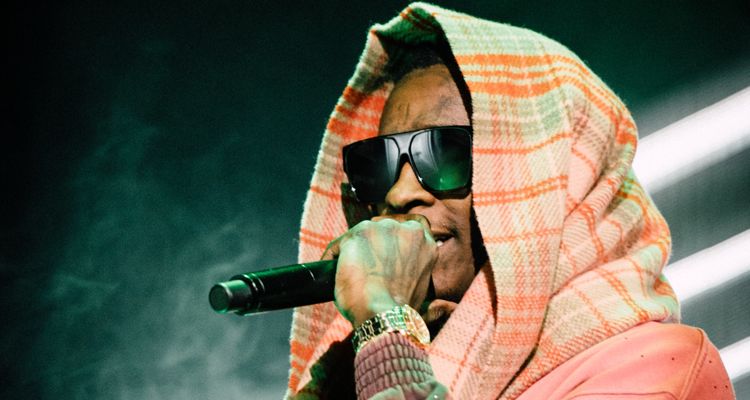 One of Atlanta’s most influential hip-hop artists, Young Thug, was arrested on Monday on suspicion of gang involvement and conspiracy in violation of Georgia’s criminal racketeering law. Better known as rapper Young Thug, Jeffrey Williams was charged in a grand jury indictment that named him alongside 27 others as members of the same criminal gang.

The arrest comes as part of District Attorney Fani Willis of Fulton County’s vow to crack down on street gangs in Atlanta. Jeff DiSantis, a spokesman for Fani Willis, confirmed the arrest Monday night. DiSantis also confirmed the arrest of several other people named in the indictment, which alleges that the rapper is a founding member of Young Slime Life, an Atlanta street gang affiliated with the national Bloods gang. YSL Records is Williams’ successful record label.

At a news conference on Tuesday, Willis said gangs “are committing conservatively 25 to 80 percent of all the violent crime that we’re seeing within our community. And so they have to be booted out of our community.”

Jeffrey Williams allegedly committed several illegal acts for which he was not charged. Still, the court cited these acts as furthering the group’s criminal presence, including threatening to kill a man and possession of methamphetamine with intent to distribute.

In January 2015, he allegedly rented a silver Infiniti Q50 sedan used in the commissioned murder of a rival gang leader, Donovan Thomas, Jr. Five men are charged with murder in connection with Thomas’ death, including Deamonte Kendrick, known as Yak Gotti, a rapper signed to YSL Records.

Williams’ lawyer, Brian Steel, said that YSL was not a street gang. “Mr. Williams came from an incredibly horrible upbringing, and he has conducted himself throughout his life in a way that is just to marvel at. He’s committed no crime whatsoever.”

Monday’s indictment charges three people affiliated with YSL with attempted murder in the attack on Rayshawn Bennett, known as YFN Lucci. Bennett was stabbed while in jail in February.