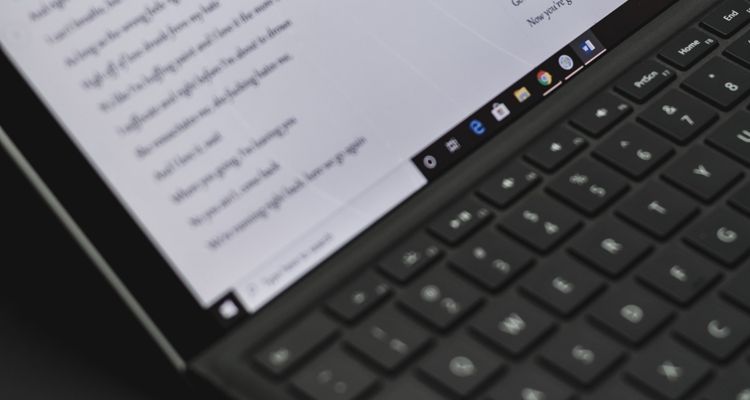 Young Thug is facing serious legal issues — and his rap music lyrics are being used against him. A bill in New York State seeks to prevent that from happening.

New York State Senators Brad Hoylman and Jamaal Bailey introduced the ‘Rap Music on Trial’ legislation to prevent situations like this from happening. The bill aims to enhance the free speech protections of New Yorkers by banning the use of art created by defendants as evidence against them in a courtroom.

Young Thug and Gunna are just two of the latest rappers to have the content of their lyrics used against them in legal proceedings.

In 2012, a Louisiana judge allowed the admission of lyrics from “187” as evidence in Boosie Badazz’s murder trial. Prosecutors also used Drakeo the Ruler’s lyrics to accuse him of murder in 2019. Tekashi 6ix9ine’s lyrics have also been the subject of scrutiny over gang-related charges. Both Boosie and Drakeo the Ruler were acquitted in their cases.

Jay-Z and other prominent artists are lending support to the NY Senate Bill S7257, also known as ‘Rap Music on Trial.’ The proposed legislation says that using lyrics as evidence turns criminal courts into “instruments for suppressing provocative speech” and ignores “the foundational principle that a criminal case should be tried on the facts and not on a person’s ‘propensity’ to commit the crime.”

“No one ever thought that Johnny Cash was going to shoot a man in Reno just to watch him die or Bob Marley shot a sheriff but spared a deputy,” NY State Senator Brad Hoylman said in discussion of the bill. “That’s exactly what prosecutors are trying to convince juries about across the country.”

Which lyrics are targeted in the Young Thug indictment?

The 88-page indictment of Young Thug lists several acts that were “in furtherance’ of the criminal street gang, Young Slime Life. These acts list several lyrics and songs from Young Thug and other artists.

“Slime or get slimed”

“I’m in the VIP and I got that pistol on my hip / You prayin’ that you live I’m prayin’ that I hit, hey, this that slime shit”

“Huinded rounds in a Tahoe”

“I’m prepared to take ’em down”

“Got banana clips for all these n*ggas actin’ monkey”

“This that slim shit, this that mob shit”

“Fuck the judge, YSL, this that mob life”

“YSL until we’re dead and pale”

Prosecutors allege Young Thug and Antonio Sumlin threw up YSL gang signs to these lyrics on social media in 2017.

“I told them to shoot a hundred rounds”

“You better watch the way you breathe around me ‘fore that breath be your last, boy”

“Smith & Wesson .45 put a hole in his heart better not play with me / Killers they stay with me”

“I shot at his mommy / Now he no longer mention me”

“Just How It Is” by Young Thug

“I escaped every one of the licks cause I was supposed to be rich / I don’t care nothing ’bout no cop, I’m just tellin’ you how it is”

“Gave the lawyer two mil / He handles all the killings”

“And we ride round with guns probably big as us / And we be on some 2Pac shit, ‘Hit Em Up'”

“Old murder never switching up / You say you n*ggas gangsters, you ain’t did enough / Spin the block couple times think they did enough / Hail Mary 2Pac shit, I’m bout to ‘Hit Em Up'”

“Knockin’ off yo big homie, bitch”

“Take It To Trial” by Young Thug, Yak Gotti, and Gunna

“Take this shit to motherf*cking trial”

“For slimes you know I kill, trial / I don’t beat it twice, state / I’m undefeated like feds came and snatched me, don’t know / No point in asking / I was on Bleveland / Stuck like a magnet / Bitch ass nigga / I shoot at your mammy / Need to stand down / I up my stamina / Take it to trial, get an appeal, take it trial / Yeah, you gon’ wack ’em”