How To Write Song Lyrics That Are More Interesting 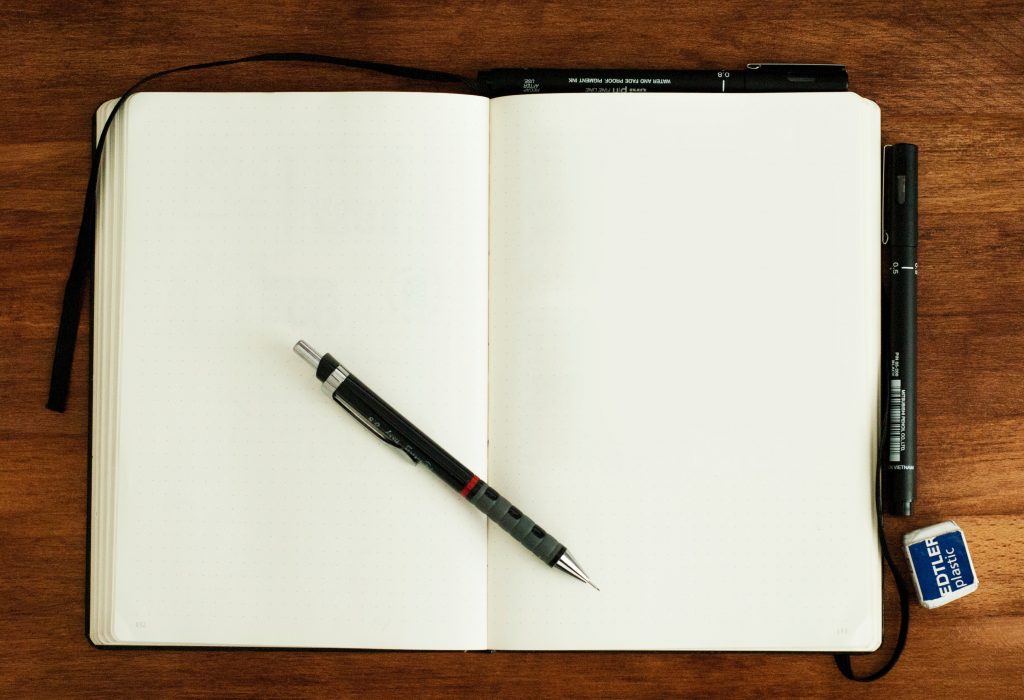 As songwriters, we want to blow people’s minds. We want our lyrics to change lives, cause movements, and become so ingrained in society that they become famous sayings passed down through the generations. I mean, I do. But I’m often left with lyrics that, in hindsight, I could’ve written “better” (I don’t like that word…more on that below). So if you want to learn how to write song lyrics that are more interesting, here are some things I do to help myself…

First, What Does “Interesting” Mean?

When it comes to lyrics, I don’t like using words like “better” or “good.” Songwriting is the most subjective part of music-making. A lyric that speaks to one person might seem “stupid” to another person. So instead, I like to think of lyrics as interesting or not so interesting.

Interesting lyrics make you think, kind of like poetry. The words, phrases, and imagery are compelling and authentic. Even if you don’t 100% know what a lyric means, it can work in your song. If it fits and flows with the rest of the lyrics, you can always find the meaning later, when you’re done writing the song.

Although the phrase has evolved from its original state and meaning, it’s still true: “Art should comfort the disturbed and disturb the comfortable.” And disturbing the listeners of your music can simply mean “stopping them in their tracks and forcing them to think about what you just sang.” That’s what I mean by “interesting” lyrics.

Paul Simon, one of my favorite songwriters, “discovers” songs rather than “inventing” them. In the book Songwriters On Songwriting (a must-read for every songwriter), he talks about this idea. He also summed it up nicely in an interview with American Songwriter…

Writing a song, to Simon, is like hearing a story for the first time.

“[The song] usually just goes along as a story that I’m telling, and I’m a listener, and at a certain point, I say, ‘Oh! That’s what it’s about.’ But that part of the process, I really can’t explain it.”

And he doesn’t stress out about meaning too much. Instead, he focuses on authenticity.

“The only thought that I give to it is: ‘Is that something that I really believe?’” he says about writing lyrics. “It doesn’t have to be insightful or anything. It just has to be not a lie. I can’t say, ‘I’m setting out to write a really deep, philosophical song.’ I would never say that. I have no idea.”

So when you’re writing a song, ask yourself: “Is this interesting? And do I believe it?” And the way I get more interesting and honest lyrics is by using a regular ol’ notebook ‒ but in a specific way…

Use This Notebook To Generate More Interesting Song Lyrics

A few years ago I started using a notebook that has changed how I write songs ‒ I’m much happier with my lyrics these days. I find them more interesting. I call it my Recycling Center Notebook.

It’s where I recycle ideas and quotes from others. Any time I read, hear, or watch something interesting ‒ anything that makes my songwriting ear bend ‒ I write it in this notebook. It could be a quote from a book, something someone says in conversation, or dialogue from a Netflix show. Sometimes it’s a direct quote, sometimes it’s a thought I had inspired by a quote.

Then when I’m looking for lyrics or a song title, I leaf through this notebook, inviting something to jump out at me.

Here’s the specific rundown of how I use my Recycling Center Notebook:

Ironically, I stole this idea from writer and artist Austin Kleon. He calls it a Swipe File, but he even stole the idea from someone else. The Recycling Center Notebook is just my version of this method but for songwriting.

Give it a try. I’ll wager you end up with more interesting song lyrics.