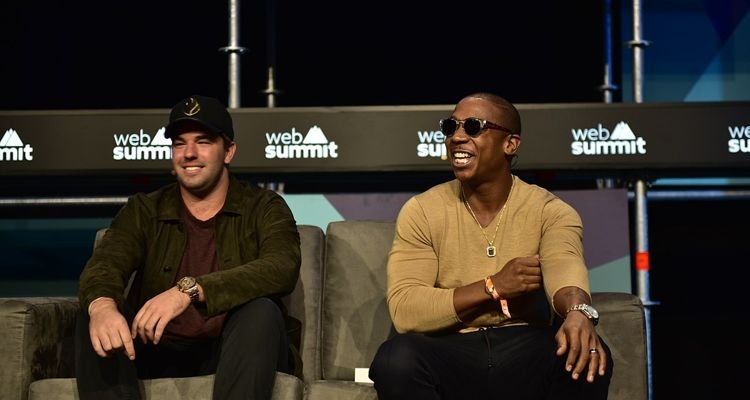 TMZ reports that the organizer of the massive fraudulent festival is out of prison, but not completely free. He has been sitting in community confinement since March 30. McFarland was expected to remain behind bars until 2023 for his part in the concert scam, but his lawyers have been fighting for his early release since 2020.

Billy McFarland was sentenced to six years in prison for his role in planning the disastrous Fyre Festival. The 2017 event left hundreds of people stranded on an island without food, water, or adequate shelter. Since his imprisonment, he was placed in solitary confinement for six months for speaking to the media.

McFarland participated in a podcast series called “Dumpster Fyre” that was supposed to give his side of the story. It was also supposed to give the audience a look at his life in prison. “It was punitive,” his attorney Jason Russo told Business Insider. “At first they said he violated rules by speaking to the media – but there is no such rule. Then they accused him of doing three-way calls, which you’re not allowed to do, but these were not three-way calls.”

In the end, all the charges against Billy McFarland and his participation in the podcast were dropped. The ‘Dumpster Fyre’ podcast only lasted for eight episodes before it ran out of steam as Billy McFarland was in solitary confinement.

The Fyre Festival was billed as a luxury resort live music experience in the Bahamas. But when ticketholders arrived on the island in April 2017, they saw tents lined up instead of the bungalows that were pictured on the website. Once word on the island got out that the whole thing was a bait and switch, the Fyre Festival shut down before it even started.

Billy McFarland was convicted of defrauding his investors in 2018. He was ordered to repay investors $26 million, which he hoped to raise through the Dumpster Fyre podcast.