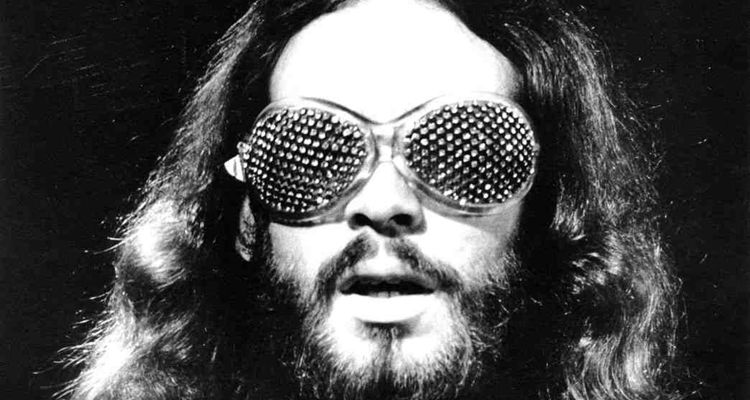 Phil Manzanera rose to prominence in the 1970s as the lead guitarist for Rock & Roll Hall of Fame inductee Roxy Music. Roxy Music, an early influencer in the English punk, new wave, and glam rock scenes, has been cited as one of the most influential British bands since the Beatles. To celebrate the band’s 50th anniversary, Roxy Music announced a reunion tour across North America and the UK beginning in September and anniversary-themed vinyl reissues for all eight of their albums.

Manzanera’s contributions to the music world include writing and production credits across the industry with artists such as Steve Winwood, Velvet Underground’s Nico, Brian Eno, and Asia’s John Wetton. He co-produced David Gilmour’s album On an Island in 2005 and his 2015 album, Rattle That Lock. Manzanera and Gilmour toured together for over ten years. In 2014, he co-produced Pink Floyd’s The Endless River, a number one hit in over 20 countries.

Phil Manzanera has ten studio albums released under his name, beginning with 1975’s Diamond Head. His guitar riff from the track “K-Scope,” from the 1978 album of the same name, is widely recognized as a sample used in Jay-Z and Kanye West’s hit “No Church in the Wild.”

“I’m very happy to embark on this new relationship with Reservoir and look forward to many fruitful collaborations,” Manzanera says of the deal.

Annette Barrett, Reservoir Managing Director and Global Strategic Liaison, added, “We are so pleased to be working with Phil. He has collaborated with so many artists over his career, all while being prolific in creating his own music. His catalog is a piece of rock and roll history, and we’re excited to be supporting him.”

In July, Manzanera’s collaborative album with Tim Finn of the New Zealand band Split Enz, 2021’s Caught by the Heart, receives a follow-up album, The Ghost of Santiago. This year, Manzanera is also part of two CD box sets: a 10-CD set of solo albums and a 20-CD set of collaborative projects, including the 801 Live Band with Brian Eno.