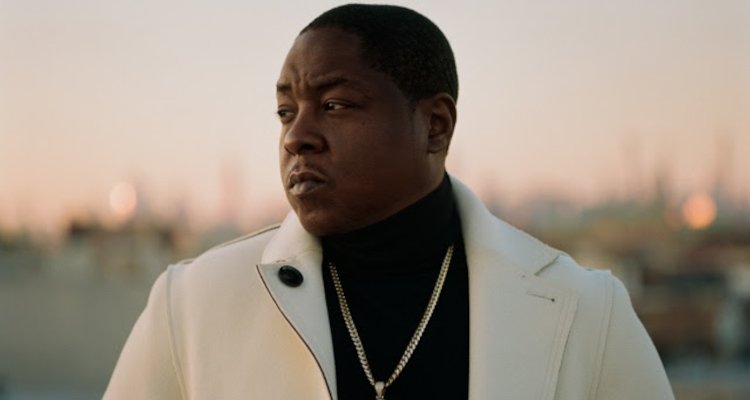 One day following the announcement of Sony Music Entertainment’s visual-media pact with Sandbox Productions, Universal Music Group (via its Universal Music Group for Brands division) and Tribeca Enterprises have partnered to organize “a series of music-driven events taking place throughout 2022.”

Universal Music and Tribeca Enterprises – which is set to host its namesake film festival in June – unveiled their agreement via a formal release today. Previously, UMG artists including The Weeknd and Billie Eilish debuted film projects with Amazon and Apple, respectively. And the Big Three label kicked off 2022 by bringing The Beatles’ rooftop concert to streaming services; footage of the 40-minute show appeared in last year’s The Beatles: Get Back docuseries.

But the Universal Music-Tribeca union will center on “an array of new film, television and podcast projects,” some of which will be crafted by UMG’s “record labels,” according to higher-ups.

Beyond these label-specific works, UMG’s Mercury Studios (which is creating an Abbey Road Studios documentary) and Polygram Entertainment (the company behind Apple’s The Velvet Underground and HBO’s The Bee Gees: How Can You Mend a Broken Heart) will put together projects for the six functions that are currently scheduled under the partnership.

Omar Acosta directed and produced the “feature documentary,” which “tells the story of mixtape culture and its role in spreading hip-hop around the world,” per the official description. 50 Cent, Lil Wayne, Funkmaster Flex, 2 Chainz, and others will appear in the film, and UMG’s “Def Jam Recordings will also release a new soundtrack/mixtape,” execs specified.

“This new partnership between UMGB and Tribeca demonstrates how two entertainment-driven brands can elevate new levels in storytelling through a joint music and film experience,” said the former Sony Music exec Yaffa. “We’re excited to create these opportunities for artists, creators and partners within UMG’s ecosystem to showcase their stories through this unique partnership with the Tribeca Enterprises community.”

Regarding the aforementioned podcasts that the Tribeca-UMG collaboration encompasses, it’s worth highlighting in conclusion that Warner Music Group signed an “innovative podcast development deal” with Spotify about 11 months back. Additionally, Sony Music Entertainment last summer went ahead and bought Somethin’ Else, “the UK’s leading podcast publisher.”