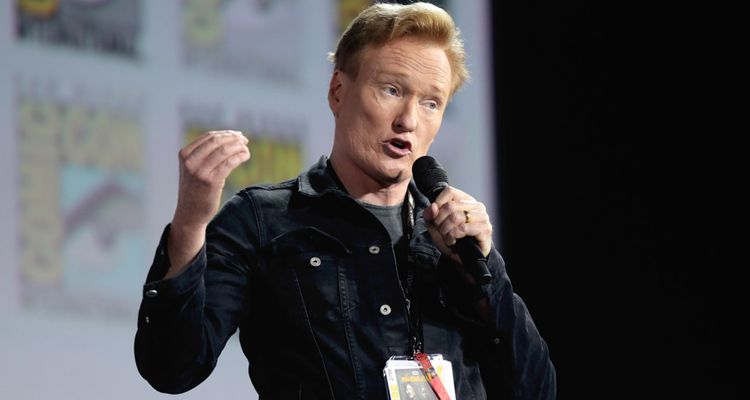 Conan O’Brien has sold his podcast company to SiriusXM in a deal said to be worth around $150 million.

The Team Coco digital media company and its network of ten podcasts is included in the deal. Also included is the former late-night host’s podcast, “Conan O’Brien Needs a Friend.” This acquisition marks the largest play yet from SiriusXM in the podcast space. Conan will also produce a full-time Team Coco comedy channel for the SiriusXM service as part of the deal.

Conan O’Brien launched his hit podcast in 2018 as a new form of a celebrity interview show. It ranked 26th among podcast listeners in Q1 2022, according to data from Edison Research. It is by and large the most popular podcast under the Team Coco umbrella – responsible for more than two-thirds of the network’s podcast downloads.

According to the Wall Street Journal report, Conan O’Brien owned most of the company, followed by CEO Jeff Ross. The company operates out of Hollywood headquarters renovated to include two podcasting studios and a “collaborative clubhouse feel.” Team Coco has a staff of around 50.

“When I started in television my ultimate goal was to work my way up to radio,” says Conan in a statement about the deal. “This new deal with Sirius builds on the great relationship that began several years ago with a team that is the standout in their field.”

While the Team Coco podcast deal may be the largest acquisition for SiriusXM, it isn’t the first. In 2021, Sirius XM acquired the popular podcast 99% Invisible Inc., a popular podcast that discusses the hidden aspects of architecture and design in the everyday world.

The Team Coco umbrella includes a YouTube channel with 8.5 million subscribers. It features new videos from Team Coco podcasts and past clips from the ‘Conan’ TV show. Mr. O’Brien retained ownership of his ‘Conan’ content and is licensing the rights to sell ads on those clips to Sirius.