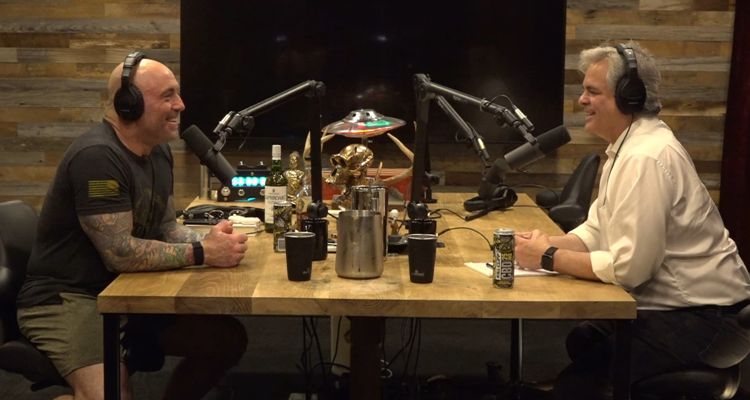 More episodes of ‘The Joe Rogan Experience’ have gone missing from Spotify. Spotify says the removal is a ‘technical glitch.’

The automated tracking tool JRE Missing cataloged the missing episodes on May 25. Dozens of episodes were removed for seemingly no reason, as the guests didn’t follow a specific pattern. A Spotify spokesperson reached out to the Los Angeles Times to say the removal is a technical issue. By Thursday morning, the removed Joe Rogan episodes were once again available on Spotify.

36 newly removed episodes were picked up as temporarily unavailable by JRE Missing. All of those episodes were recorded before Rogan’s exclusivity deal with Spotify, which is rumored to be worth $200 million.

Both Spotify and Joe Rogan maintain that Rogan has full creative control over his podcast. But since signing his exclusivity contract, Spotify has removed more than 100 older episodes of the Joe Rogan Experience from its streaming platform. During the deal, several interviews with far right personalities like Alex Jones were subject to removal. But in February 2022, a tranche of 70 episodes were removed from the streaming service.

Spotify removed those episodes as part of a backlash to comments Rogan made about COVID-19 vaccines and his previous use of the n-word. Neil Young removed his music from Spotify over COVID misinformation spread, while India.Arie removed her music over what she called ‘blatant racism.’ So have the removals impacted Joe Rogan’s popularity? According to him, he has gained two million subscribers since Neil Young withdrew his music from the Spotify platform.