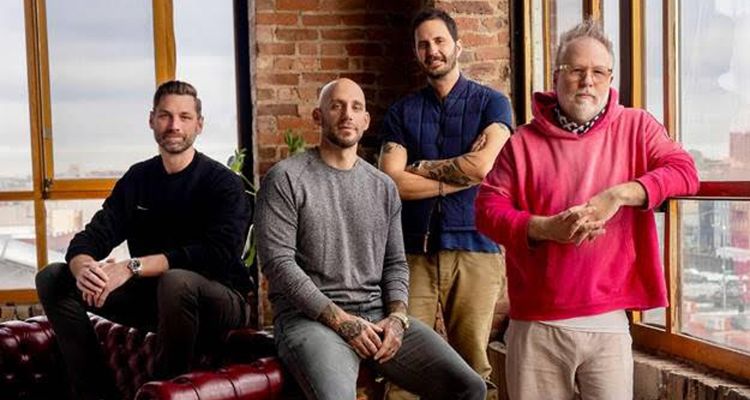 Slip.stream has raised $7.5 million in Series A funding from investors, including Sony Music Entertainment, Third Prime, and Lightshed Ventures. The new capital drives Slip.stream’s further development as the go-to platform for creators who need music for their content.

Slip.stream, the creator-safe library of music and sound effects for content creators to use in their videos and streams, experienced impressive growth in its first year in business. The platform has attracted over 100,000 creators with a combined audience reach of more than 500 million, with live-streaming and gaming communities representing a significant portion. The latest capital injection, combined with their seed funding of $3.25 million last year, brings their total financing to $10.75 million.

The new funding will aid in growing the platform and its team, adding new partnerships, and further expanding its catalog of artist-driven music. Sony Music will work with Slip.stream to explore “new premium music opportunities” for Sony Music’s artists within the platform.

“We’ve long believed that the music industry was ready to explore innovative models addressing creators and streamers’ need for quality music in their content,” says Dan Demole, co-CEO of Slip.stream. “This funding round along with our new partners is validation of this belief. It’s a win and a step in the right direction for creators and musicians everywhere.”

In addition to the funding, Slip.stream announced adding Gameover Talent’s Anthony Pisano and Faze Clan’s Faze Blaze to the company’s advisory board. Blaze and Pisano accompany an already impressive roster of industry figures on Slip.stream’s board. One advisor, T-Pain, released his royalty-free beats collection, Pizzle Pack: Volume 3, on both Slip.stream and the Twitch creator library through a listening party in collaboration with Twitch, where he has over 800,000 followers.

David Carson, Slip.stream co-CEO, says, “Artists, labels, and brands are opening up to compelling new models that harness the power of the creator universe and we’ve been fortunate thus far to work with pioneers in the space like T-Pain and Riot (Games). This funding will allow us to explore new partnerships and add more exclusive music content to further provide a great experience to our users.”

“We are positioning ourselves at the nexus of music, gaming, and the streaming creator communities that are leading culture,” adds Slip.stream CMO, Jesse Korwin. “A big part of our mission is to provide high quality music to these creators to integrate safely into their content, while supporting the work of artists.”