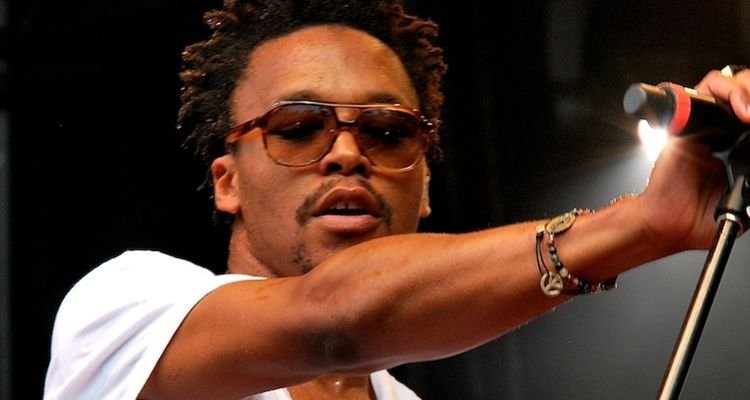 Lupe Fiasco is teaching rap at MIT this year as part of their MLK Visiting Professor Program. The news comes alongside announcing a new album to release on June 24.

As part of the Massachusetts Institute of Technology (MIT)’s MLK Visiting Professor Program for 2022-23, Chicago-based rapper Lupe Fiasco will be one of three new teachers at MIT, alongside theater professor Eunice Ferreira and documentary filmmaker Louis Massiah.

“I been holding this for a while,” Fiasco announced in his tweet. “I’ll put together something more sophisticated later that really captures the nuance and gravity but for now I’ll just say it straight and raw: I’m going to teach Rap at MIT.”

The rapper has worked with MIT before. His residency there last year began with “CAST (Center for Art, Science, and Technology) Visiting Artist Lupe Fiasco: SOSA (The Society of Spoken Art).” SOSA is “an educational guild that brings established and aspiring rappers together to hone their verbal prowess and master the fundamentals of linguistic and semiotic methodology.” Fiasco continued his residency by running the programming competition Code Cypher alongside MIT professor Nick Montfort.

In a now-deleted tweet, Fiasco said of his new teaching position, “Syllabus isn’t built yet but I’m thinking its fruit to be had in looking at neuromorphic computation through the lens of Rap as a lossless data compression model with a dash of energy efficiency via refining Landauer’s principle applied to cytoarchitectonics. And some rapping…”

In addition to the news, Fiasco announced a new album set for release on June 24, DRILL MUSIC IN ZION. The album’s first single, “Autoboto,” which features Nayirah, is now available.

Earlier this year, he released his track “Hustlaz” across streaming services, a song that finds its roots in 2006’s Lupe The Jedi mixtape as “Hustlaz Due.” Initially, he intended the song to appear on his Food & Liquor album before a leak interfered.

In 2020, Fiasco made headlines when he claimed that he’s a better lyricist than Kendrick Lamar in a series of tweets. Fiasco also had plans to release a line of NFTs, for which he received backlash from fans upon the announcement in 2021.