Toby Keith Reveals He Has Stomach Cancer – But “So Far, So Good” 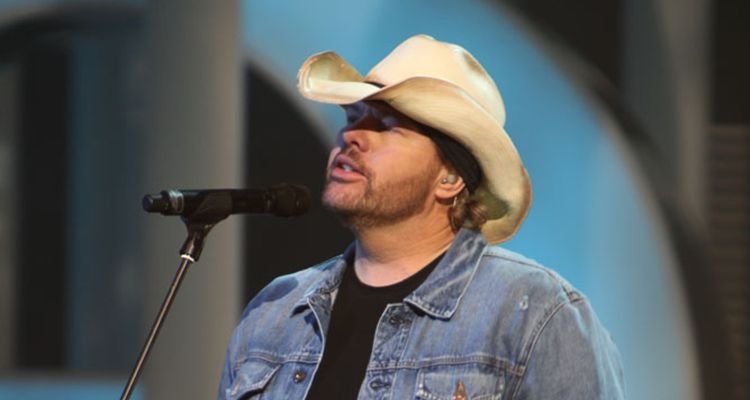 Keith revealed he received the stomach cancer diagnosis in Fall 2021 and has been receiving treatment since. His treatment regimen has included chemotherapy, radiation, and surgery. “So far, so good,” Keith wrote about his condition on Twitter. “I need time to breathe, recover, and relax. I am looking forward to spending this time with my family. But I will see the fans sooner than later. I can’t wait.”

Toby Keith, an Oklahoma native, has been a long time supporter and advocate for pediatric cancer patients. In 2004, he helped found the non-profit Ally’s House, after the daughter of one of his original bandmates passed away from cancer. Two years later, he started the Toby Keith Foundation, which provides free housing and support for pediatric cancer patients and their families across the state of Oklahoma.

“There is no greater gift than keeping families strong and together during a difficult time,” reads the Toby Keith Foundation website. “If we can alleviate stress on a family, encourage a brother or sister and comfort a sick child, then we will make a difference in the fight against cancer.”

The country music star has garnered more than 40 top 10 hits and over 30 #1 singles. He won the Merle Haggard Spirit Award from the Academy of Country Music in 2021 for “exemplifying the spirit of Mr. Haggard,” a 20-time ACM winner himself. Keith released his debut music album in 1993 and is known for hits like “Red Solo Cup,” “Should’ve Been a Cowboy,” and “Courtesy of the Red, White, and Blue.”

Keith’s most recent album Peso in My Pocket was released in October 2021. The first single from the album, “Old School,” helped Keith reach his highest-career debut on Billboard’s airplay chart.