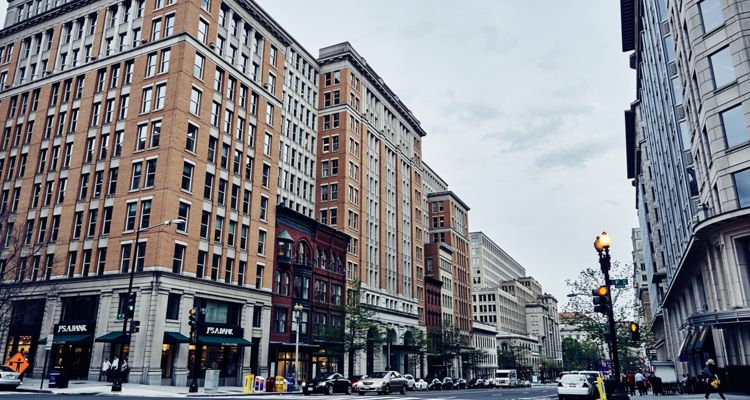 Four people were shot and at least one was killed during a street music festival dubbed Moechella in Washington D.C.

The Metropolitan Police Department worked to shut down the unauthorized street festival near the corner of 14th and U Streets Northwest. As police and emergency medical workers were working to clear the area and help those injured during a disturbance, “several individuals were shot,” reports Police Chief Robert J. Contee III.

At least one of the individuals who was shot is a police officer. Two other adults were announced to be in stable condition, while a 15-year-old was killed in the Moechella shooting.

It’s unclear what prompted the shooting, but Chief Contee says police did not fire their weapons. He suggested that all four people were shot using the same gun. Several other people were injured by having their legs or ankles trampled as attendees fled the gunshots.

“This is one of the reasons we don’t want un-permitted events taking place in our city,” the police chief added. “Unfortunately, things like this can happen when you have the wrong mix of people, or people who introduce firearms into a situation. He expressed frustration with the number of illegal firearms in the area, noting officers had recovered several weapons earlier.

Police have identified the victim of the shooting as 15-year-old Chase Poole from Northwest D.C. Officials connected with the case say Poole had been shot twice in the past, including as recently as February 2022.

The Moechella street festival was organized to celebrate Black culture in the city and as a protest against gentrification in the area. Authorities say the unauthorized festival spiraled out of control when firearms were introduced to the situation. Police are still looking for the gun used in connection with the shooting.

“As we continue to cultivate a platform to uplift the culture of Washington D.C., we don’t condone violence of any sort,” Moechella’s organizers wrote on Instagram last night. “Moechella is a symbol of black culture in DC and is built on the foundation of peace.”