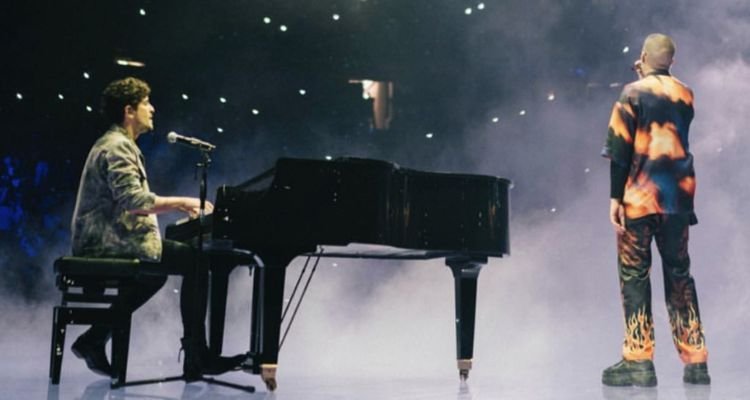 Ticketmaster refunds fake Bad Bunny tickets in Chicago after an affected customer takes to the news for help. But what really happened to his tickets?

Fans of superstar Bad Bunny will tell you how difficult it can be to score a ticket. All three of his Chicago shows in March sold out in no time flat, and Carlos Silva was not about to miss the tour. He tells NBC5 Chicago that he bought two tickets in August 2021 for his girlfriend Adriana’s birthday. Ticketmaster mailed the tickets directly to his home, with no third party involved.

“We were all pumped and ready to go,” says Carlos, a self-professed huge fan of the positive vibes of Bad Bunny’s music.

But seven months later, something imperceptible had occurred when it was time for the show. The pair arrived early and stood in line outside Allstate Arena in the frigid March air, expecting everything would be normal.

“Once everybody went through, scan my tickets, security goes, ‘these tickets are not valid,'” Carlos says. “I was like, these are brand new tickets. These are mine. I got mailed this to my house. I have my name on them and everything.”

He says the fake Bad Bunny tickets still showed up in his app, but the venue staff deemed them invalid when scanned. Staff directed Carlos and Adriana to the Allstate Arena ticket office, where they encountered dozens of other fans with similar stories.

“I was getting discouraged,” says Adriana. “We were all getting mad. They weren’t helping.”

When the venue offered to sell them two additional tickets, Carlos agreed so they could see the show. He decided to battle Ticketmaster the next day, which he now says was a fool’s errand.

“I was on hold for so long, on the phone. Then I tried email, tweeted at them, social media, nothing,” Carlos says. “That’s when I was like, ‘I’m not getting anywhere with these guys.'”

He contacted NBC5, who reached out to Ticketmaster for comment. The news outlet didn’t hear back, but within hours of their request, Carlos received nearly $900 refunded to his account.

NBC5 obtained an internal document from Ticketmaster that raised more questions than answered. The record showed that three weeks after Carlos bought his tickets, they were transferred from his account and sold three more times.

So why were the tickets still showing up in his Ticketmaster account? The company didn’t answer that question but released a statement confirming it suspects fraud. According to Ticketmaster, its site was not breached, and the company reminds customers to protect their personal information and online passwords.

It begs the question of what happened to Carlos’ tickets and those of other customers who experienced similar issues. Could this be signs of a bigger problem?