‘Elvis’ Rakes In $30.5 Million During Its Opening Weekend — Neck-and-Neck With Top Gun: Maverick 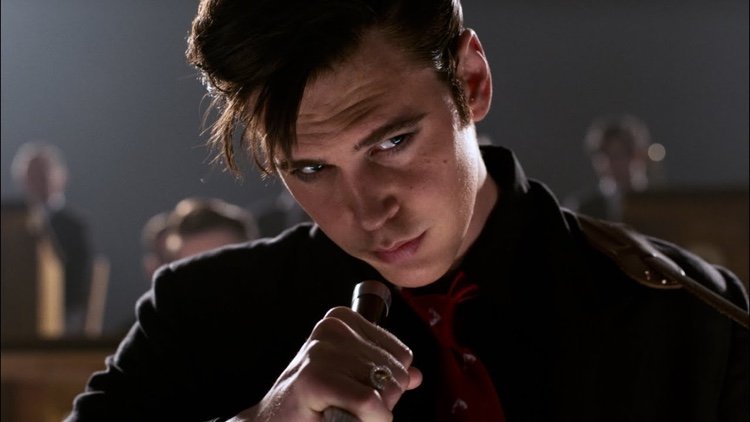 Elvis and Top Gun: Maverick are neck-and-neck for the number one spot as Warner Bros. and Paramount call each film at $30.5 million for the weekend.

“Craziness, but a rising tide to lift all boats for sure,” one industry marketing executive told Deadline, which has been tracking the emerging weekend stats.

Statistics show Warner got the older crowd out with the Elvis film, with 31% over 55 and 48% over 45. Elvis also proved popular with women, 45% of whom are over 25, who gave the film the best praise overall with 92%. Additionally, Elvis has a fairly lengthy running time at 2 hours 39 minutes. Longer running times can hurt a film’s theatrical run when moviegoers are short on time and are apt to choose a less lengthy option.

The film’s success has Jeff Goldstein, Warner Bros. Domestic Distribution Boss, over the moon. “Our marketing team went all out. This team was in the field for 30 days straight, on the road. They’re absolutely everywhere, doing surprise and delights in theaters. Baz Luhrmann is a spokesperson to the theatrical experience.”

Director Luhrmann has been very eager to encourage folks to return to the theater, not just for his own film, but to see movies in general. Still, he insists Elvis is an experience meant for the big screen.

“I make theatrical movies to be seen in cinemas,” Luhrmann has said point-blank on more than one occasion.