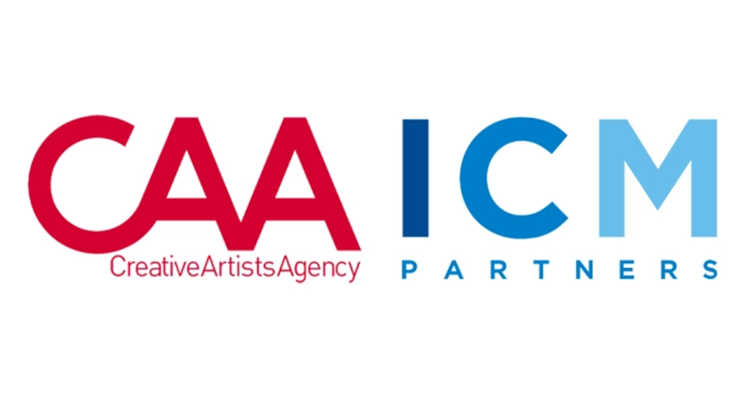 CAA closes a deal to acquire ICM Partners for $750 million as sources say the Department of Justice finally approved the proposal. Unfortunately, the acquisition will eliminate around 105 positions, all from ICM.

The most significant link-up in the industry since the WMA-Endeavor merger in 2009, Deadline sources predicted the deal back in September. With ICM’s value of around $750 million, the acquisition pushes the combined enterprise value to about $5 billion.

Leadership for the merged company is expected to address staff at Thursday’s town hall, with rumors that departments will begin integration processes on July 11. However, much of the integration involves CAA agents outright replacing ICM positions.

CAA will eliminate about 105 positions from ICM in all departments, retaining about 80% of the existing agents and staffers. According to sources at Deadline, the “bloodletting will be expedited,” with everyone knowing where they stand very quickly if they don’t already. About two dozen agents and staffers have already left over the past few months, with the regulatory process dragging on and delaying the deal by about six months.

Much of the value to incoming star agents will be in stock, as the bulk of the cash that CAA and its investors put in to close the deal will go to ICM investor Crestview. The company’s stock should see an increase in value if CAA and its majority owner TPG (Texas Pacific Group), decide to take the company public. The ICM agents the merged company intends to keep recently received formal invitations in addition to (non-negotiable) offers of cash and stock, which were not well-received.

Chris Silbermann, CEO of ICM, is expected to join CAA co-chairmen Kevin Huvane, Bryan Lourd, and Richard Lovett, along with reps from TPG, on the CAA ownership board. It’s unknown who from ICM would be on the operational board, but rumored possibilities include talent head Lorrie Bartlett.

“Today marks a new chapter in the history of our company, positioning us better than ever to deliver extraordinary opportunities for many of the world’s preeminent artists, athletes, thought leaders, brands and organizations in entertainment, sports and culture,” Huvane, Lourd, and Lovett say in a joint statement.

“We are thrilled to welcome our new ICM colleagues to CAA, and look forward to combining their expertise, relationships and resources with those of our agents and executives around the world. Our diverse range of clients who entertain and inspire large global audiences have never been in more demand, nor have their opportunities been greater. With today’s addition of our new colleagues, the scope of possibilities for helping clients achieve their goals is limitless.”

ICM’s most significant assets (from an acquisition standpoint) are its books, sports divisions, and showrunners such as Vince Gilligan, Bill Lawrence, and Shonda Rhimes.