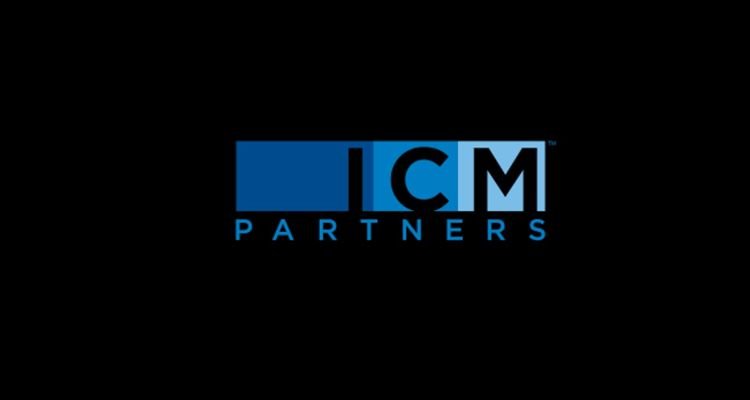 The companies are led by CAA’s Bryan Lourd, Kevin Huvane, and Richard Lovett, and ICM’s Chris Silbermann. Silbermann will join CAA’s shareholder board, but terms of the deal were not disclosed. The merging of the two firms leaves WME, CAA, and UTA as the three bastions of dealmaking for the industry.

If TPG does go public, then CAA would be the second major talent agency to have exposure to public equity markets. WME is owned by Endeavor Group Holdings, which went public in April 2021. Even if TPG does IPO, CAA would remain a private company.

“Our strong financial position enables us to continue to expand and diversify our businesses, with service and representation remaining central to what we do and who we are,” says CAA’s Lourd, Huvane, and Lovett in a statement revealing the deal.

“Together, we will build upon our accomplishments and entrepreneurial spirit, and continue to demonstrate an unwavering commitment to the best interests of our clients, as well as empowering new, diverse voices within the industry,” adds ICM Partners executive Chris Silbermann.

While both companies seem positive the deal will close later this year, SAG-AFTRA urged caution. “We will carefully scrutinize this combination of two-storied talent agencies to ensure that performers will benefit from, and are not disadvantaged by the deal,” SAG-AFTRA National Executive Director Duncan Crabtree-Ireland says in a statement.