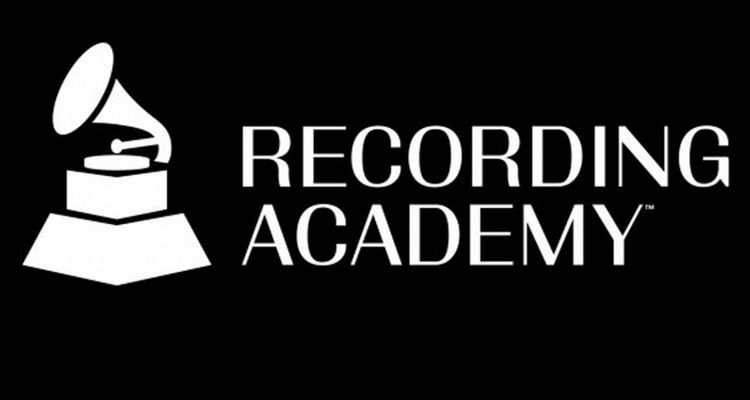 The Recording Academy has issued more than 2,700 invites for new members for the 2023 year.

Kelley Purcell, Recording Academy VP of Membership & Industry Relations and Ashley Thomas, Director of Member and Outreach Systems, shared a video on YouTube announcing the news. Thomas reports that 56% of the total 2,700 invites were to people from ‘underrepresented communities.’ The pair also emphasized that the Recording Academy is putting emphasis on diversity and inclusion – something the organization has notoriously struggled with in past years.

“Our new members symbolize the future of the Academy and represent the direction we are headed in as an organization and the music community at large,” Purcell says in the video. “Their new ideas, recommendations, and observations help us drive positive progress as we continue our evolution.”

New Recording Academy invitees have until July 12 to accept their invitation to vote for the 65th Grammy Awards.

Since the inception of the Grammys in 1957, only eleven black artists have won the Album of the Year award. From 2012 to 2020, statistics showed that black artists only received 26.7% of nominations for Grammys, while they represented 38% of artists on the US Billboard Hot 100 charts. Stats like these have led artists to accuse the Recording Academy of racial bias.

The Weeknd famously spoke out about his 2020 album After Hours and its failure to be nominated. The track set numerous records and spent 40 weeks within the top 10 in the United States. “The Grammys remain corrupt. You owe me, my fans, and the industry transparency,” The Weeknd told the Recording Academy at the time. Will these new measures help take the organization in a different direction?