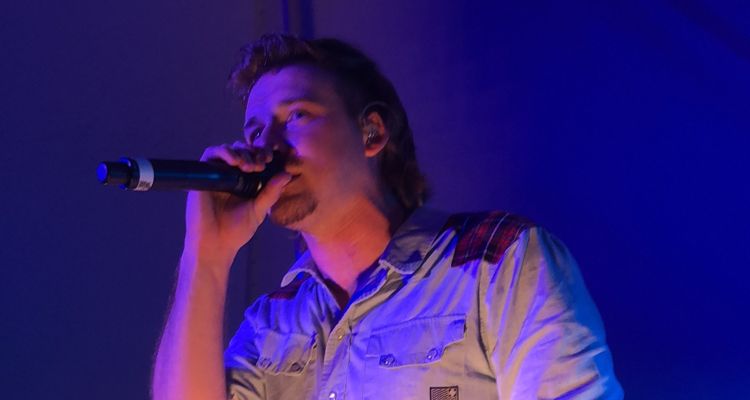 A CMA spokesperson has confirmed Morgan Wallen is banned from appearing this year.

The Country Music Association “will not be inviting Morgan Wallen to appear” at the November 10th ceremony, a spokesperson has confirmed. The decision not to allow the singer to appear despite being nominated for Album of the Year continues the fallout from earlier this year.

Wallen was filmed on video using a racial slur outside of his Nashville home. Wallen ultimately sold that home for $835,000 earlier this year. “I was around some of my friends and we say dumb stuff together,” Wallen told the hosts of Good Morning America in his first interview since the incident.

In May, the CMA board of directors decided to remove him from the artist-only Entertainer and Vocalist ballots. However, the board preserved his ability to be nominated for awards recognizing albums, songs, music videos, and other works. The board says this decision was made “so as not to limit the opportunity for other credited collaborators” of Wallen’s works.

The CMA 2021 nomination for Album of the Year is the first of its kind for Morgan Wallen at any major country music awards show.

The Academy of Country Music and CMT both removed him from their ballots for their 2021 awards shows. The 55th annual CMA Awards will air live from Nashville on November 10th on ABC. Wallen’s first public concert was a charity event to raise money for flood victims in Tennessee. That concert raised $725,000 to benefit those in need. Wallen currently has five concerts booked in Tennessee, Alabama, and Georgia over the next few weeks.

Wallen’s label Big Loud suspended him over the incident, but reinstated him in May. That move came after Big Loud CEO Seth England said “cancellation is a slippery slope.” Wallen has received vocal support from his fanbase, who bought billboards in support of the artist during the ACM Awards and Billboard Music Awards fiasco.