John Mayer Signs With CAA for Representation In All Areas 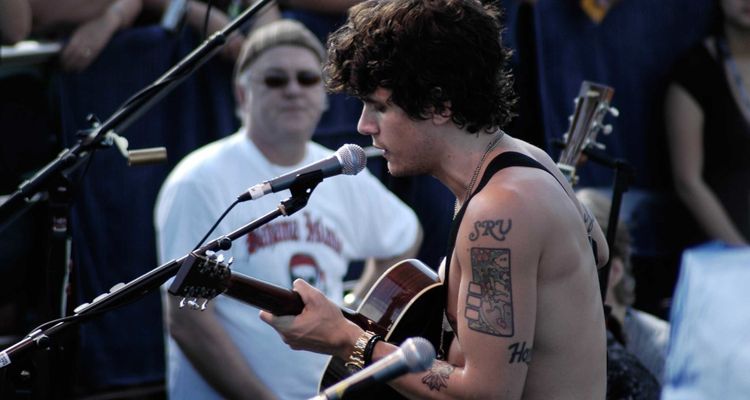 Singer and songwriter John Mayer has signed with CAA for representation in all areas.

Mayer has ping-ponged between CAA and WME for representation. He left CAA in 2018 in favor of WME, but now the guitar prodigy is back to CAA. Mayer has sold more than 20 million albums worldwide and has racked up billions of streams on services like Spotify and Apple Music.

His most recent album was Sob Rock (2021), which debuted at #1 on the Billboard album sales chart. The album also earned the Best Rock Video Award at the MTV Music Video Awards for “Last Train Home.” John Mayer is managed by Irving Azoff and Steve Moir. His attorney is Reid Hunter.

He’s currently on the road touring with Dead & Company. The group was founded in 2015 with Mayer on lead guitar and vocals, joining former Grateful Dead members Bob Weir, Mickey Hart, and Bill Kreutzmann, along with Oteil Burbridge, and Jeff Chimenti. The group has completed six tours together and sold more than three million tickets. Overall grosses from those tours is just under $300, according to Pollstar. Dead & Company launched their latest tour in Los Angeles on June 11.

Mayer makes the move to return to CAA for representation following his departure in 2018. Mayer left CAA for WME when his agent Scott Clayton resigned as the Co-Head of CAA Nashville to Co-Head WME Nashville and led its rock division. Dead & Company also transferred all of its business from CAA to WME in 2018, so it will be interesting to see if that goes the other way.

In a recent interview with People magazine, Mayer admits he’s gotten comfortable as a side gig in Dead & Company. “It was awfully cozy to play in Dead & Company, because I’m not in the center of the stage,” Mayer says of his performance in the group. “I have really grown to love that vantage point to musically make those contributions from that place. I wasn’t sure about whether I was going to find that love for it again but then by song three I was like ‘ok this is not ever going away.'”