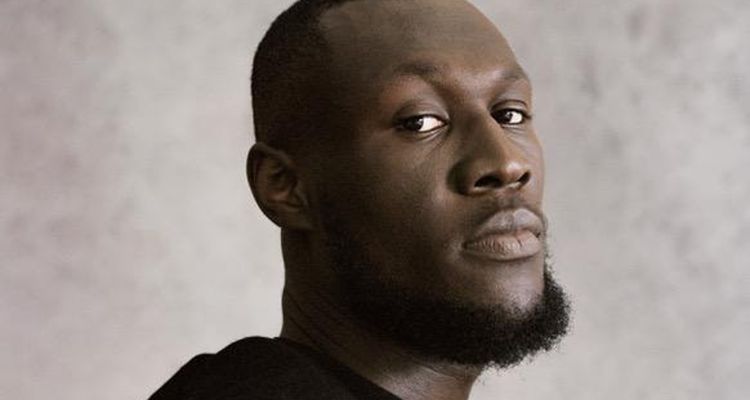 WME has signed British rapper and songwriter Stormzy in all areas.

Stormzy has released two studio albums to date, including Gang Signs & Prayer (2017) and Heavy is the Head (2019). Both albums topped the UK album chart at #1. He was the first solo Black British artist to headline the Glastonbury Festival in 2019. A BBC One documentary called ‘Stormzy: Road to the Pyramid Stage‘ premiered last week to reflect on that journey.

Stormzy continues to be represented by Tobe Onwuka, the Co-Founder of #Merky Foundation. It’s a charity foundation started by Stormzy to help organizations and charities that are committed to fighting racial inequality, helping justice reform, and black empowerment.

The British rapper was most recently featured in the BBC six-part series by Louis Theroux. The series promises an in-depth and personally revealing encounter with one of the biggest stars in the UK today.” Speaking during a recent Glastonbury documentary for BBC Two, organizer Emily Eavis shares she believes Stormzy should have headlined the iconic UK festival much sooner.

“He was representing the Black community in a very predominately white festival and obviously that’s a really important moment for us, but it’s also a little bit late maybe. We probably should have done it before,” Eavis shares in a new BBC Two documentary about Stormzy’s 2019 performance at Glastonbury Festival.

“There was a lot of pressure and there was a lot riding on it,” Stormzy shares about his performance in the documentary. “It’s gonna be a lot of people’s first time watching an hour and a half of a young Black man with something to say.”

“I think Emily has got a really tough job, doesn’t she, because she’s got a dad who’s called Eavis, who’s a strong, strong character. So Emily’s got a tough act to follow, but she does it incredibly well,” the documentary’s director and producer Francis Whately shares.