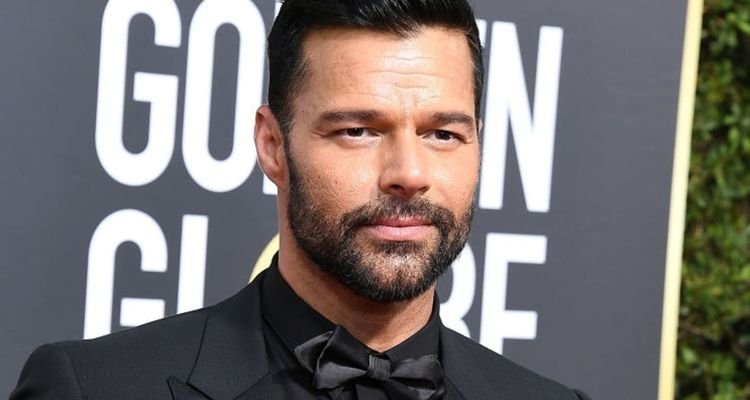 Ricky Martin faces a restraining order in Puerto Rico just days after a $3 million lawsuit surfaces from his former manager.

A judge in Puerto Rico issued a restraining order on Friday against the singer, police reported. Authorities visited Martin’s home in the coastal town of Dorado to serve the order, police spokesman Axel Valencia told The Associated Press.

“Up until now, police haven’t been able to find him,” says Valencia.

Valencia says he could not provide further details, such as who requested the restraining order, as the party filed under Puerto Rico’s domestic violence law. However, the Puerto Rican newspaper, El Vocero, reports that the order states the petitioner dated Martin for seven months and that they separated two months ago. The petitioner says that Martin did not accept the break-up and was loitering near their house on at least three occasions.

“The petitioner fears for his safety,” El Vocero quotes the order saying.

Ricky Martin addressed the order in a Twitter statement, saying it’s “based on completely false allegations.” Martin says that because it’s an ongoing legal matter, he cannot make a detailed statement, but he is grateful for the “countless messages of solidarity” he’s received.

According to Valencia, the order prohibits Martin from contacting the petitioner. A judge will later determine whether the order should be lifted or remain in place at a future hearing. Valencia adds that typical charges are implemented for a minimum of one month.

Valencia notes that the request went straight to the court and that the person who filed for the order did not contact the police. Doing so would have involved prosecutors determining if there was sufficient evidence to file charges.

The restraining order, while unrelated, comes just days after the news of Ricky Martin’s $3 million lawsuit from former manager Rebecca Drucker. Drucker, who resigned from Martin’s team earlier this year, states that years of “toxicity” in the artist’s sphere culminated in allegedly unpaid commissions.