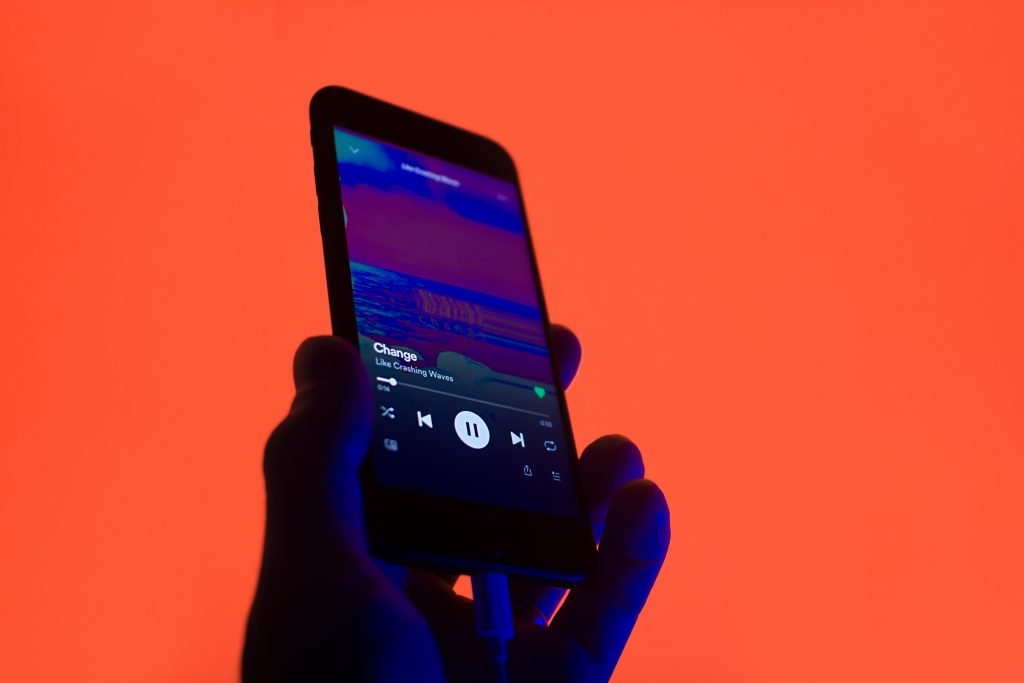 Gone are the days of hyping your release before it’s out, at least for indie artists with a smaller fan base. People have shorter attention spans nowadays, so if you hype the release before it’s out, it will lose steam by the time it’s available. If you share a snippet of the song online and people like it, they’ll want to hear it right away. If it’s not out, people will forget about it. So this post is about how to implement the new music promotion method artists are using.

Here’s the new and improved way to release music today: release the song on all the platforms first, then start promoting the song.

As this indie artist says, “Nobody is going to check out your music before it releases.” And that’s so true. If you promote a song that’s not available for streaming, people are going to move on.

This indie artist concurs, saying, “If people are excited about [the song], they need to be able to go get the song immediately, or else they’re going to immediately forget about it.”

Or there’s Nic D, a full-time musician who only promotes his songs after they’re out. He’s very adamant that indie artists should not do pre-save campaigns. “Promote your songs when they’re out!” he says.

This “marketing guy” agrees, saying people who don’t know you won’t be interested in pre-saving your song (which they haven’t heard) for the future. They’ll just move on.

When people hear a song they love on TikTok, they will leave the app, open up Spotify, and search for the song. The numbers show: a video that gets buzz on TikTok correlates to more Spotify streams.

This is what indie artist L Dre has noticed. After going viral on TikTok, he kept hearing from people who wanted to hear his songs on Spotify right away.

“When they hear something, they really wanna go listen to it,” he said.

Now, what are the chances you go viral on TikTok? Probably pretty slim.

However, because the TikTok algorithm feeds videos to peoples’ For You page, your music can get in front of complete strangers. Your music gets in front of people who have never heard of you before. So even if you don’t go viral, TikTok is a very effective way to promote your music to new people and grow your fan base. And before you promote on TikTok, your song has to be available.

How To Promote Your Next Song

So let’s take this info and make it practical for your next release. Based on other artists’ success, here’s how to promote your next song…

Set your song for same-day release. If you do this, it may take a few days to a week for your distributor to deliver the song to the streaming platforms.

Just get the song out ASAP so you can start promoting it. Remember, people are going to want to stream it immediately after finding it on social media.

Don’t hype your song before it’s out

Don’t tell anyone you have a song coming out, at least not publicly. I know it’s difficult to keep the release a secret because you’re excited about it. But if you tease it and people love it, they have nowhere to go, nowhere to hear it. Then by the time the song comes out, the song will have lost momentum.

Promote your song only after it’s available on streaming platforms

Once you get notified that your song has reached Spotify and Apple Music (and not until then), start promoting it. Now people can listen to it immediately after hearing it in your TikTok video (or your preferred social media platform).

When you promote your song, you’re simply sharing something you made that you’re proud of. Share it excitedly and authentically and people will connect with that energy. And if you’re creative with your content, you won’t be annoying people. You’ll be entertaining them.

Promote Your Old Music Too!

This method of promoting a song only after it’s out, especially on TikTok, is not just for new music. You can promote your old music this way too. Because it doesn’t matter when your song came out, it’s new to people who have never heard it before.

“Stop treating your old music like it’s dead,” says this TikTokker. “…There’s literally 400 million users on Spotify. You know what that means? There’s millions…that could fall in love with your music, they just haven’t had the chance to hear it yet.”

An anecdotal example of this is Nic D, who said he released a song in January 2021 but it went viral and racked up streams in June or July of that same year. This supports the idea that release dates are irrelevant.

The beauty of music promotion these days is that it no longer matters when your song comes out. It can have a new life with a new fan base. People just need to find you, then they’ll find the rest of your music.