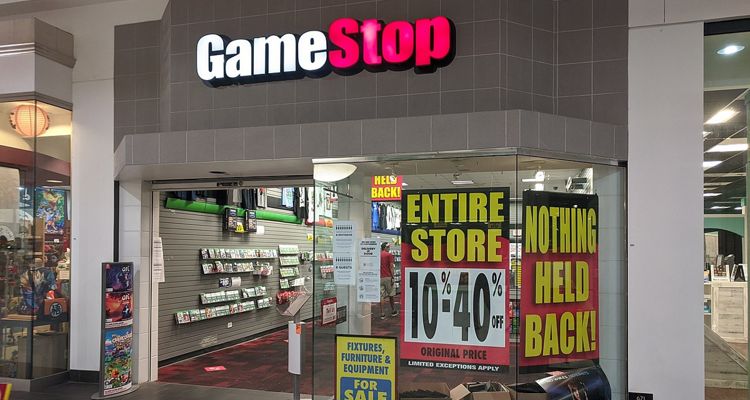 GameStop recently offloaded numerous employees to cut costs shortly before spending millions launching an NFT marketplace. In its debut, the marketplace earned the company $44,500 on its opening day, which is a pretty quiet start given the company’s investment.

The company’s new crypto-based store is transparent about charging 2.25% on commission. Between that and its rolling stats for NFT sales, Ars Technica gathered that the first day’s sales totaled 1,835 Ethereum. That translates to $1.98 million and an estimated $44,500 commissions for GameStop. For comparison, that’s roughly 0.27 percent of GameStop’s daily net sales in 2021.

However, taking that calculation further, GameStop had 4,816 stores at the beginning of 2021, which means roughly $3,426 in business at each store per day. Opening an NFT marketplace brought the company around the same profits as it would if it opened 12 more GameStop stores without hiring underpaid hourly staff.

It’s too early to say if things are already slowing down after the day-one rush, but the second day’s estimated sales only equal $823,484, or about $18,578 in additional commissions. Still, sales aren’t exactly threatening OpenSea’s market position.

The NFT market as a whole has fallen dramatically over the past six months in what’s come to be called a crypto winter. Daily sales volume on well-established platforms like OpenSea has fallen around 90%. Given this, GameStop’s marketplace numbers make a lot of sense.

Regardless, GameStop meme stock fans, in particular, are hype for the future, discussing the potential for exponential growth and new fee structures using GameStop’s proprietary crypto-wallet. Others are excitedly hunting for Easter eggs embedded within GameStop’s NFTs.

The latter was initially referenced in a loading screen that turns into an arcade cabinet. Fans discovered that inputting the classic Konami cheat code led to several other Easter eggs, including a rocket ship animation and an ASCII skull.  Unsurprisingly, GameStop’s share price is up 10% in the wake of the marketplace launch.