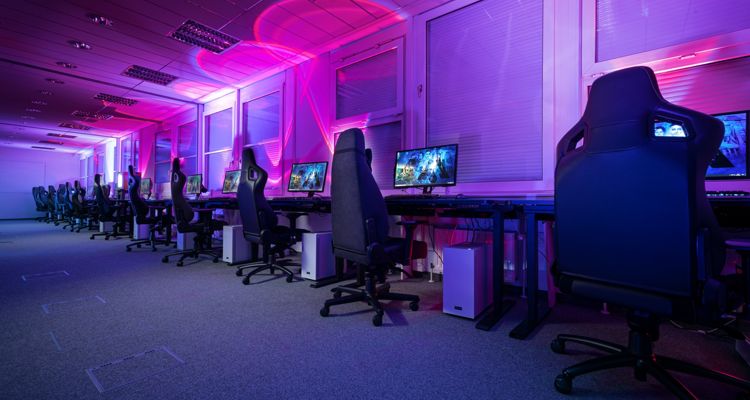 The first Sessions album compilation dropped on July 2021, followed by a second in December 2021. Now it’s July 2022 and a third Sessions album follows Star Guardian Taliyah. This collection of tracks is aimed at giving streamers royalty-free music that won’t result in copyright strikes on Twitch or YouTube.

The latest drop features 29 tracks by 16 artists, “following Star Guardian Taliyah on her day off at the mall as she’s lured into a world of daydreams and nicemares by her nemesis, Fiddlesticks.”

Riot Games Music says it is committed to continuing to explore the possibilities with its Sessions collections. Future Sessions releases will be announced via social media.

Sessions music is available to anyone who wants to use it as background music for YouTube and Twitch. You don’t need to be a member of the League Partner Program to use the music. Riot asks that you credit the artists and their tracks if you do use the music, but otherwise, it is a completely free streaming-safe collection of music.

Riot Games says it won’t issue copyright strikes on people using the music, but there have been false copyright strikes issued by trolls. If that happens, the company recommends you reach out to them on YouTube to help resolve the issue. Copyright strike trolling on YouTube has gotten out of hand to the point that the LoFi music girl got taken offline for a few days.