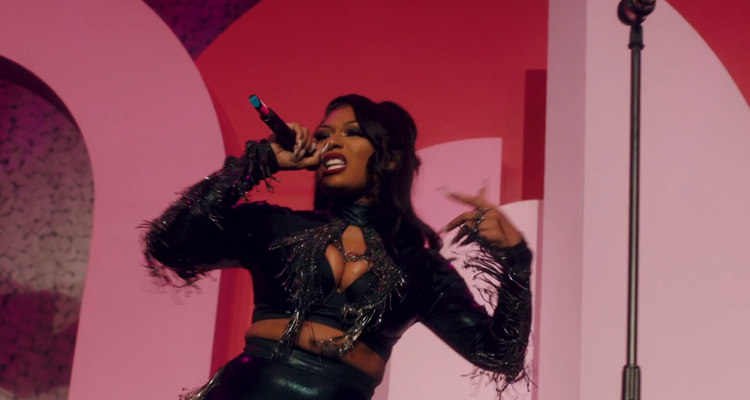 Two small-time Detroit rappers are suing Megan Thee Stallion and Big Sean. Filed Monday, the lawsuit stands on accusations that the superstars ripped off the 2012 song “Krazy” with their 2020 release “Go Crazy.”

Duawn “Go Hard Major” Payne and Harrell “H Matic” James claim in their accusation that Megan’s song sounds too much like their track that it’s impossible to be a coincidence. Megan’s song features Big Sean and 2 Chainz, but the latter was not named in the filing. Representatives for Big Sean or Megan the Stallion have not yet responded to requests for comment.

“Go Crazy” was released in 2020 on Stallion’s debut album Good News, but the song didn’t chart as a single. Payne and James claim that parts of the two pieces are “nearly identical,” including wording in the chorus, harmonic and melodic sequences, and cadence.

“An average lay observer would recognize the Infringing Work as having been appropriated because of the striking similarity between the two compositions and the way in which they are performed,” the filing reads.

Attorneys representing Payne and James say that because the 2012 song was “widely distributed,” Megan and Sean would have enough “access” to the song to have copied it, which is a crucial component of a copyright infringement lawsuit.

Though a label didn’t release the song, Payne and James say they distributed it heavily in the Detroit area. They claim the song reached top spots on the local Detroit charts on the platform ReverbNation. Since Big Sean — real name Sean Anderson — got his start in the area, it stands to reason he could have access to the track.